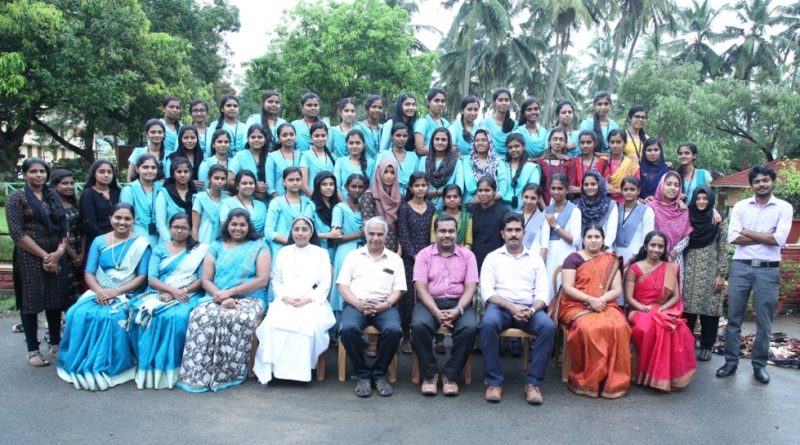 For the first time in the history of Vidya, an academic department of Vidya organised a full-fledged workshop in the campus of another well established reputed college located in another district. The entire activities of the workshop, which was targeted at the students of arts and science colleges, were carried out using the talent pool of Vidya Academy of Science & Technology only. The feedback from the participants was indicative of the success of the workshop: For 90% of them, it was an experience much beyond their expectations!

The Dept got full support and cooperation from Mercy College authorities and staff in the organisation of the workshop. From informal interactions with the faculty and students of Mercy College, it appeared that Mercy College had a never before academic experience while hosting Chip-to-Net 3.3. The workshop has helped to increase the visibility of and to create a lot of goodwill for Vidya among the academic community of Palakkad District.

As many as 50 students from seven arts and science colleges in Palakkad distrct participated in the workshop.

After a brief inaugural ceremony, the participants were given a fully hands on training in creating a website using the tools available in Google Sites. As part of the activities, every participant created a website with multiple pages, and with images, videos and maps embedded in them. The participants were then challenged to create a new website of their imagination and they were informed that the best websites would be given cash prizes. Dr V N Krishnachandran, Head of MCA Dept, guided the activities of the session.

In the afternoon session, the participants were given time to develop their own websites. Simultaneously, there was a hardware session, where the participants were introduced to the components inside the CPU of a desktop computer. The CPU was unscrewed and refitted in front of the students. Mr Sajay K R and Mr Dijesh P, Associate Professors in MCA Dept, supervised the activities.

There were two activities in the forenoon session. One was the creation of a short video and then uploading it to YouTube. It was basically a team event where teams of three participants created videos. There were seventeen teams and all of them created and uploaded videos to the amazement of the organisers. Mr Alex Chacko (AP, ME Dept) was the resource person for the event. Video creation was followed by game creation. The software package Scratch was the tool used to create a small game. Mr Jayakuma K V (AP, CSE Dept, VAST Tecnical Campus, Kilimanoor) was the resource person for the event. The participants greatly enjoyed both programmes.

In the after noon, there was a brief introduction to web hosting by Mr sajay K R and Mr Dijesh P, Associate Professors in MCA Dept. Due to paucity of time, only the basic ideas could be introduced.

The valedictory function was held at 3.00 pm on the second day. Dr Sr Lilly P V, Principal, Mercy College, participated in the function and distributed the prizes. All participants were given participation certificates and all volunteers were given Appreciation Certificates. 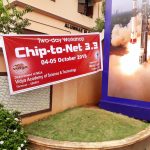 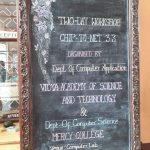 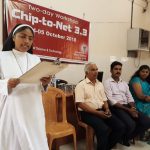 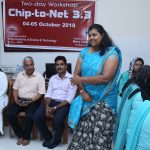 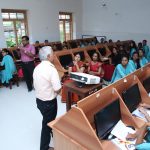 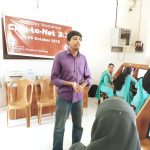 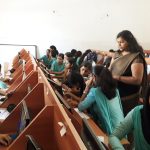 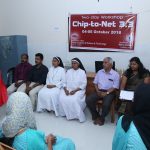 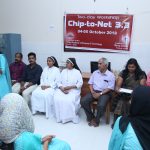 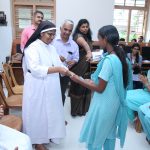 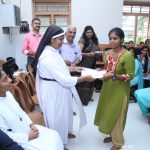 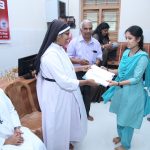 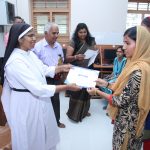 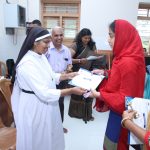 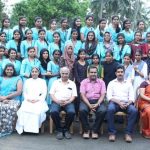 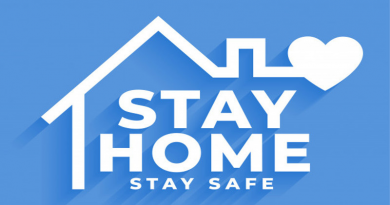 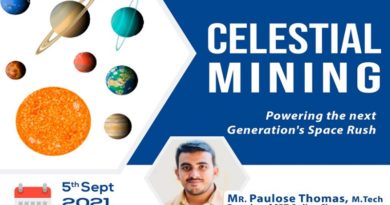 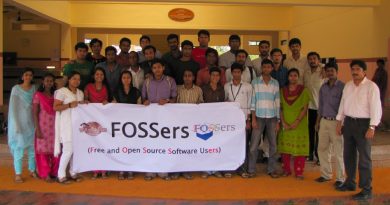