Debian is a Unix-like operating system composed entirely of free software packaged by a team of volunteers.

DebUtsav, an annual conference on Debian, was conducted during 24 – 25 November 2018 at Cochin University of Science and Technology, Kochi. The event was conducted with the support of  Free Software Community of India, Student Developers Society, DAKF and sponsored by GitLab.com, HamaraLinux.com, and FOSSEE.in.

Subin (S3 B Tech CSE B), Abhijith Sheheer (S1 B Tech CSE A), Hemanth Janesh (S5 B Tech CSE A) participated in the event representing FOSSers of Vidya. Subin (S3 CSE B) was a speaker and a volunteer at the event. His talk was on the topic “Linux Desktop is Cool !” which introduced various Linux Desktops and applications on Linux like KDEConnect.

He was also part of a five-member panel discussion on Debian India Community and the way forward. They discussed about how to move Debian forward, the gender gap in tech, FOSS, getting students to contribute and learn beyond textbooks etc.

The event had participants and speakers from all over India including RedHat, FOSSEE, IIT Bombay, HamaraLinux, and professionals working on various fields.The two-day event also had workshops on Machine Learning, BigData (SQOOP), RedHat Ansible etc. 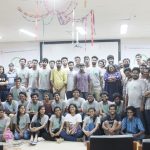 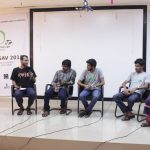 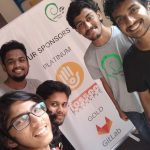 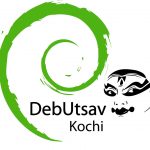 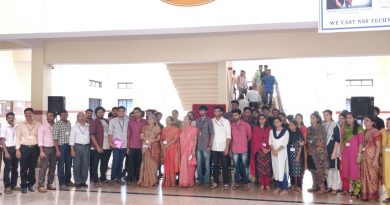 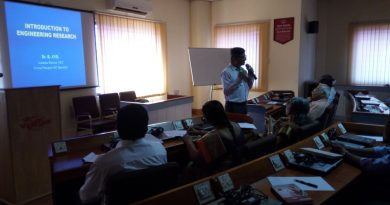 Report on the faculty training Workshop for Research Proposal Preparation 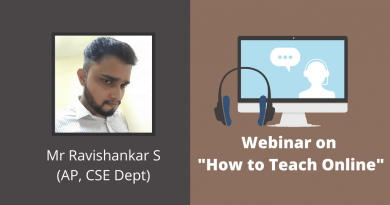