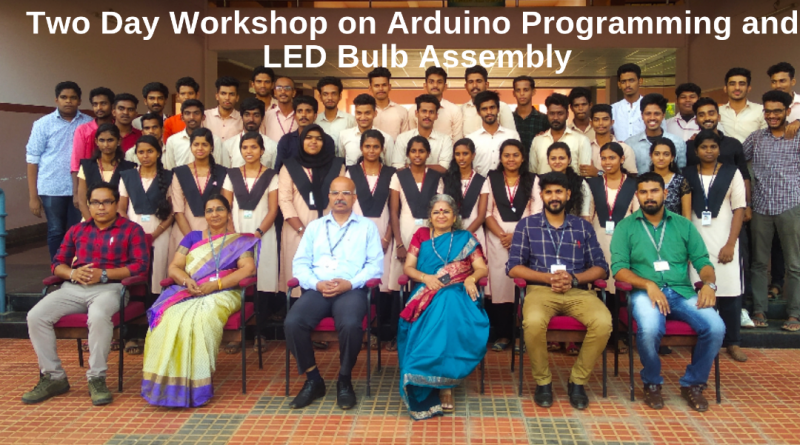 The EEE Dept of the College hosted a two-day workshop on Arduino Programming and LED Bulb Assembly exclusively for students studying electrical engineering in polytechnic colleges in Kerala on 17 – 18 December 2018. The workshop was mainly focused on Arduino programming, interfacing and applications. LED bulb assembling and testing was included as a half-day session to ensure that all the participants get real hands on experience.

Out of 82 registrations, 54 students were shortlisted among which 53 attended the workshop.

The workshop was inaugurated by Dr Saji C B, Principal. Ms. Remani T, Head of EEE Dept, introduced the resource person to the audience. Mr Praveesh V V (AP, EEE Dept and  Coordinator of the workshop) gave a brief overview of the workshop. Mr Krishnakumar M proposed the vote of thanks.

In the first session, students got familiarized with various development boards of Arduino and learnt the development environment for Arduino. Working with Arduino I/O pin was taught initially and students were made to run small practicals like blinking LED, interfacing Pushbutton switch. Following are some of the topics covered in detail:
Analog read/write
Digital read/write
Actuator control
Control of indicating devices 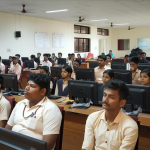 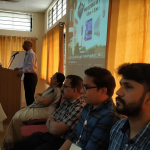 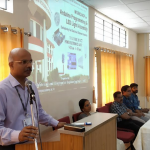 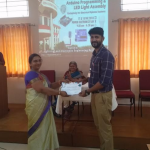 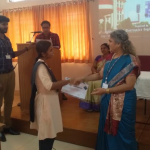 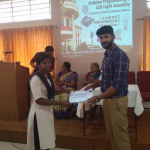 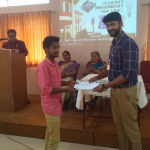 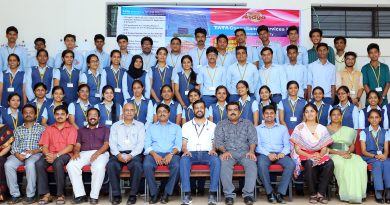