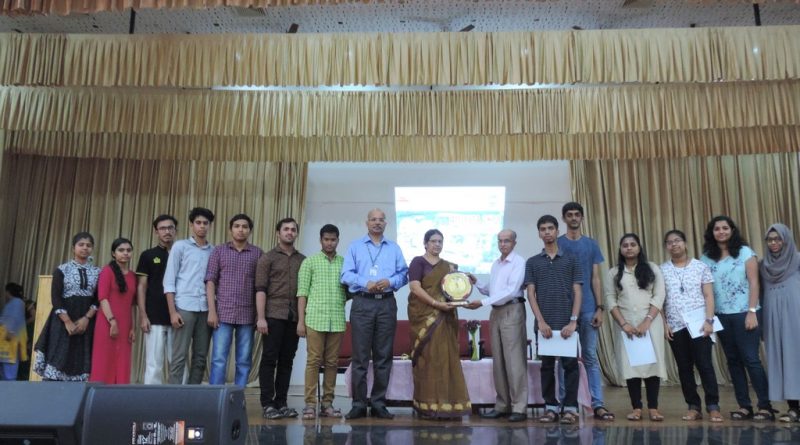 The finals of the “QFiesta 2018”, a quiz competition for school students in Kerala, jointly organised by Mathrubhumi Daily and Vidya, was held in the College on 13 January 2019. Out of the 2000 students who participated in the quiz, 432 had qualified for the semifinals. 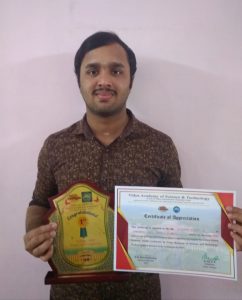 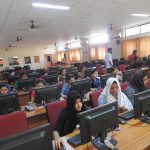 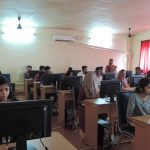 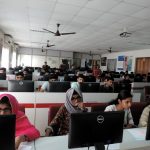 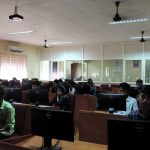 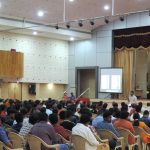 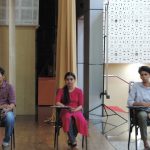 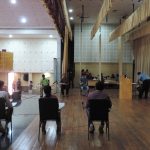 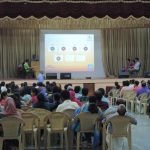 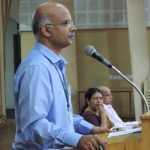 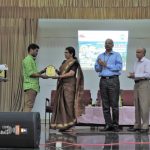 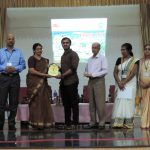 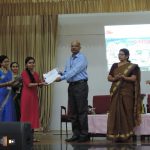 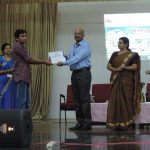 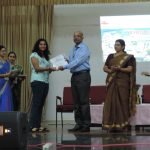 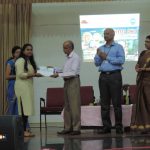 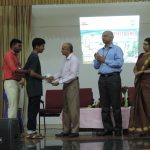 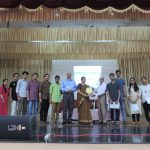 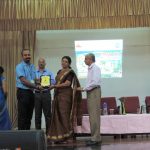 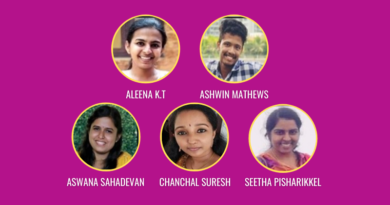 CE students’ paper to appear in Proceedings of international conference