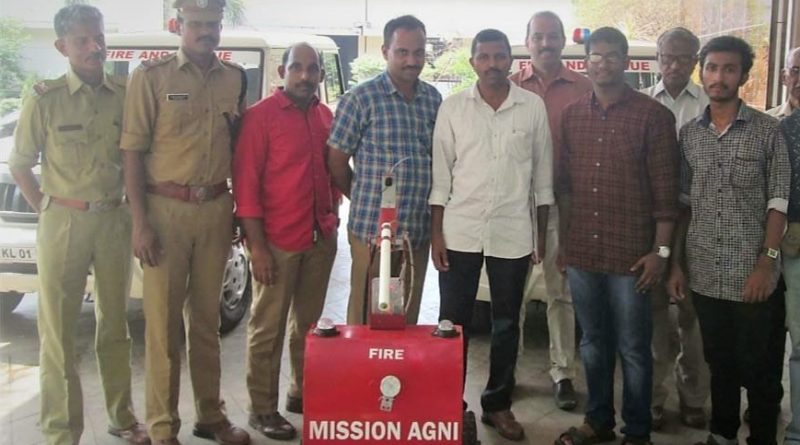 A group of final semester B Tech students of the PE Dept  consisting of Jerrin P S,  Athul P Nath, Sony M S and  Jibin Jayan together with their project supervisor Dr Ramadas T successfully presented  and demonstrated a product developed as part of their project named  “Mission Agni” at the Kerala State Fire and Rescue Services Academy,  Viyyur, Thrissur. The project was to develop a fire extinguishing robot. The team handed over a copy of the project proposal to Mr  Dileepan,  Director,  Fire and Rescue Operations, Kerala.  Mr  Ranjith,  District Fire Officer and other officers of the Academy were present during the function. 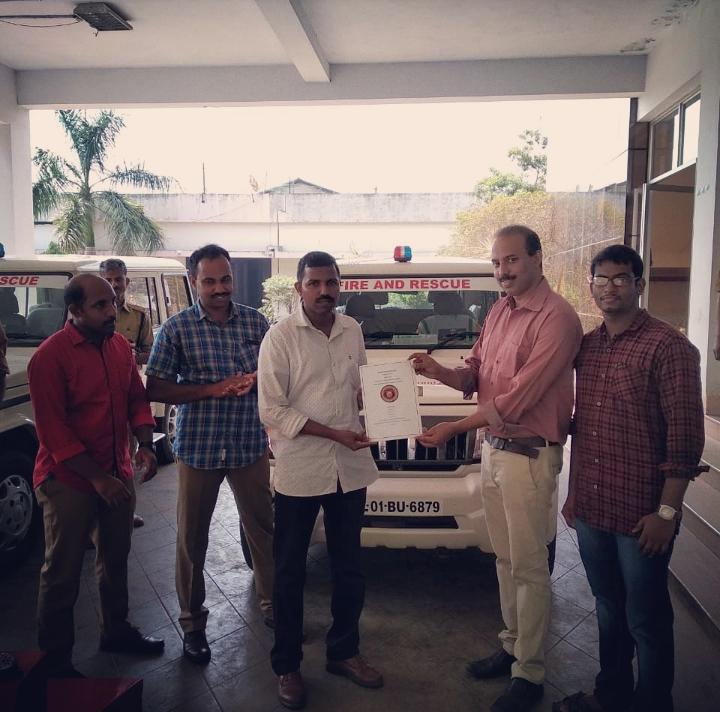 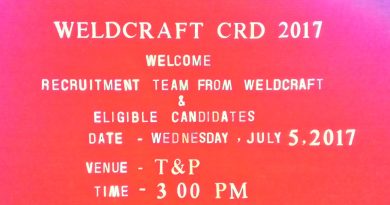 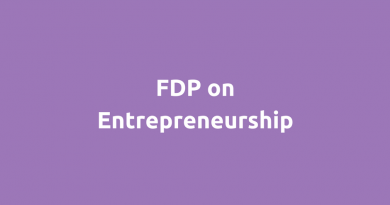 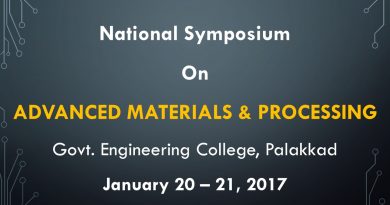