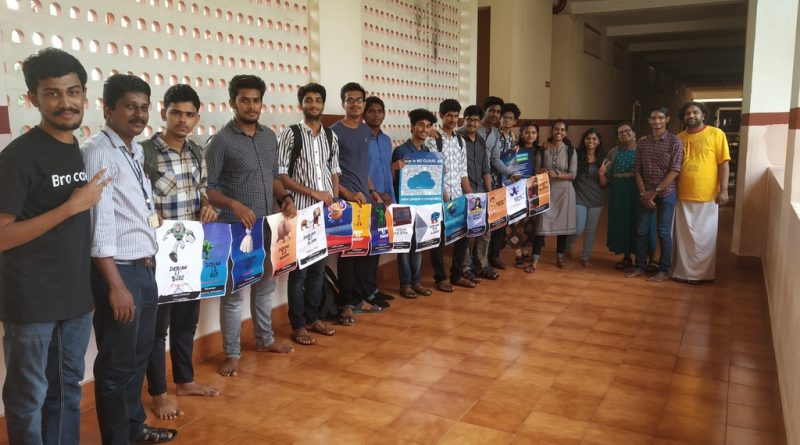 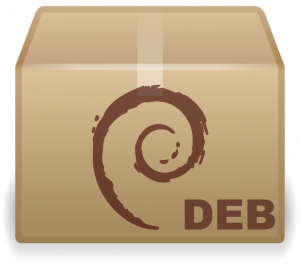 The FOSSers Club of Vidya conducted a one day workshop on  “Debian Packaging” on 24 August 2019 at Project Lab CSE. Students from Vidya, NIT Calicut, Govt Engg College, Thrissur and CUSAT joined the event. The workshop was handled by two Debian developers, Mr Praveen and Ms Sruthi Chandran. There are only 11 Debian developers from India. Debian 10 Buster release party was also conducted.

A package manager or package-management system is a collection of software tools that automates the process of installing, upgrading, configuring, and removing computer programs for a computer’s operating system in a consistent manner. Packages to Debian can be contributed by anyone with technical expertise. This workshop introduced participants to packaging for Debian.

Every 2 years or so, Debian releases a new version since 1995. Release parties are celebration of a new Debian release. In July 2019, Debian released its latest version Debian 10 Buster. Debian versions are named after the movie Toy Story’s characters.

Release parties are conducted all around the world. This was the 49th event worldwide and 11th in India : https://wiki.debian.org/ReleasePartyBuster

Abhijith Sheheer (S3 B Tech CSE A) has made a very detailed tutorial on the things were done in the workshop : https://gitlab.com/FOSSers/docs/ 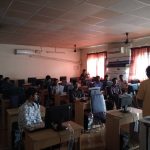 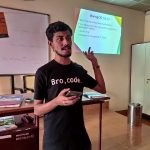 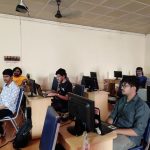 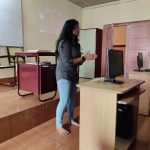 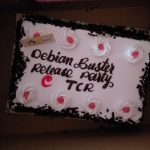 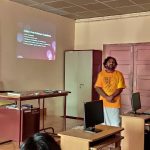 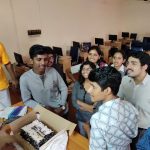 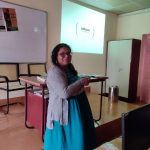 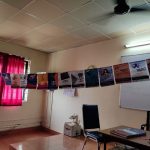 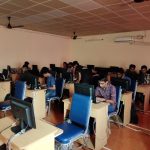 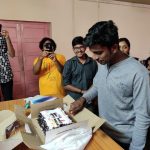 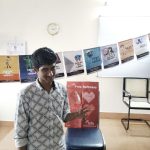 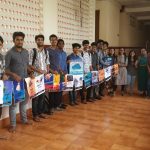 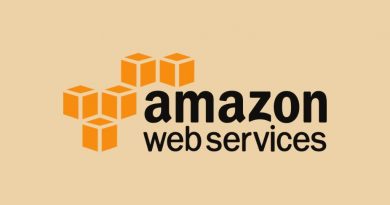 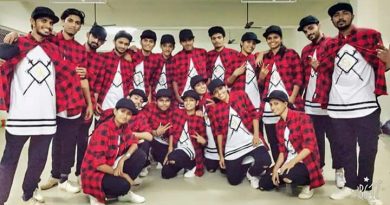 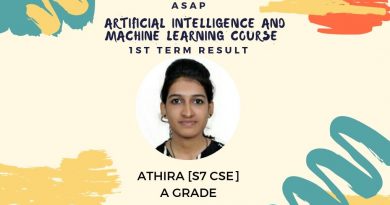