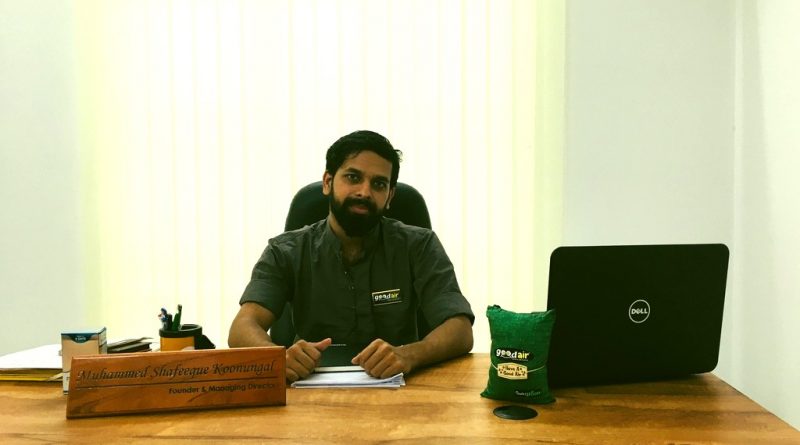 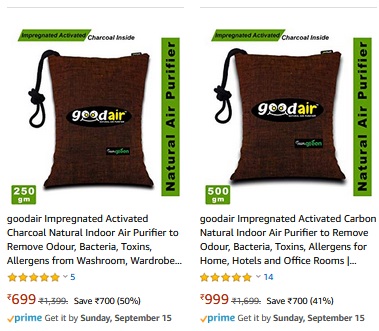 A group of young students becomes a part of a social project during their engineering studies. Then spends almost four years on the project after graduation to make it a successful product. That sums up the success story of a team of youngsters who has created the Amazon bestseller in the natural air purifier category “Goodair Natural Air Purifier”.

This all started when Mr Muhammed Shafeeque Koonungal, a B Tech (CSE) student of Vidya during 2007-2011, along with his friends from other colleges realized about the need to develop an air purifier, as air pollution levels in India and in other countries were increasing day by day. But Mr Muhammed Shafeeque and friends observed that the air in indoor spaces such as the insides of homes and and cars was more polluted than the outside spaces and this inspired them to develop an air purifier which would purify air in indoor spaces in the most cost effective way. Soon after their studies everyone in the group except Mr Shafeeque got placed in multinational companies. However, Mr Shafeeque proceeded with his project and dreamed of making a product from his project. To make his dream come true he invested his time and money for up to three years in the project. One of the directors of Team Green Innovations Private Limited, Mr. Abdul Salim and Mr Shafeeque’s father Mr. Saidu Haji supported him with all the finances.

Samples of the product were given to various people for back testing and collected the feedbacks from them to bring the necessary changes to the product. In 2017, Goodair, the brand name by which the natural air purifier developed by Mr Shafeeque was marketed, reached its perfection. In 2018, on partnership with the online marketplace giant Amazon, Goodair was launched onto the Indian market. Today, Goodair is considered as the best non-electric air purifier in the world when compared with other products in the same category. When the other natural air purifiers are made of bamboo charcoal, Goodair is made of virgin activated coconut shell charcoal which is ten times more effective than bamboo charcoal and also it is the only one which is impregnated which makes the Goodair purifier unique.

Foreseeing the huge market potential of Goodair, a UAE based travel company Le-Depart secured sole rights to sell and market Goodair through its sub-distribution. UAE operations are headed by Mr. Mohammed Rafeeque and Mr.Abdul Nizar. Being a part of Amazon Global Launching, Goodair is all set to launch at US, UK, Spain, Mexico, Malaysia, Japan, Italy, Germany France and Australia by December 2019. 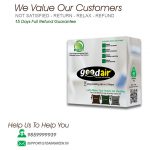 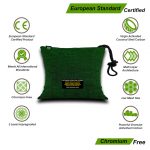 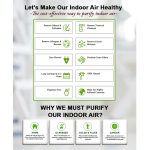 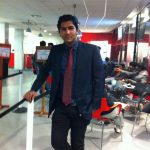 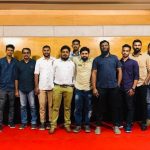 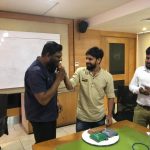 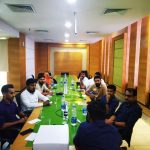 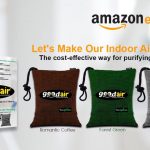 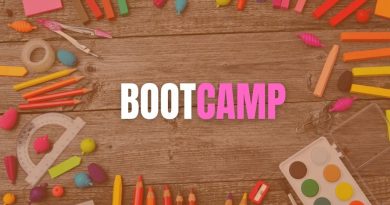 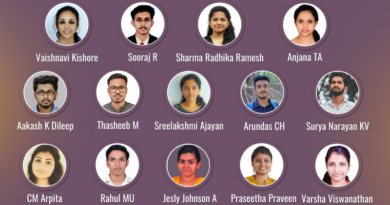 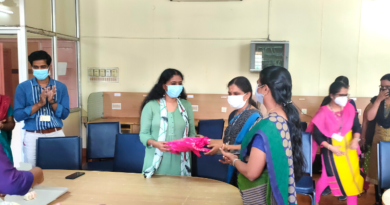