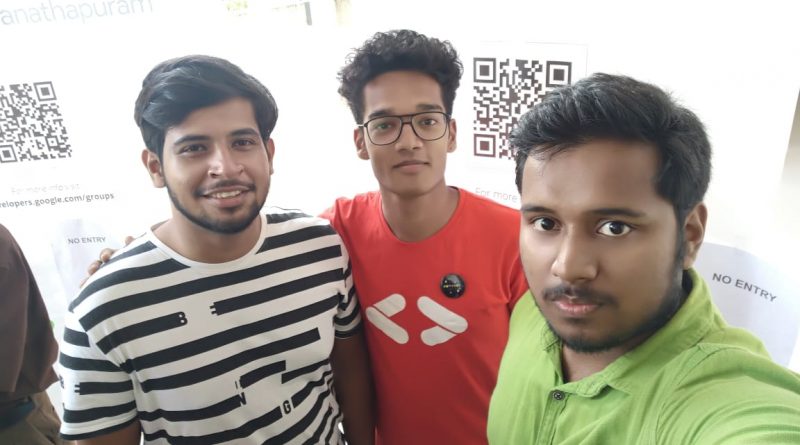 DevFest Season is here! Google Developer Groups (GDG) all over the world are busy hosting DevFest ’19.

There are three GDGs in Kerala, at Thiruvanathapuram, Kochi and Kozhikode. The first DevFest in Kerala was hosted at Thiruvanthapuram on 21 August 2019 and it was attended by Hemant Janesh of S7 B Tech CSE and Arjun Raghunandhan of S5 B Tech CSE from Vidya. The guest of honour was Mr Amrit Sanjeev, Staff Developer Advocate at Google, who delivered the keynote address. This DevFest featured many fun games and activities and also a networking session where the attendees got chances to meet fellow developers, designers and people looking to make a change in the world. 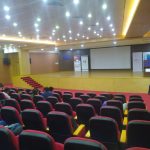