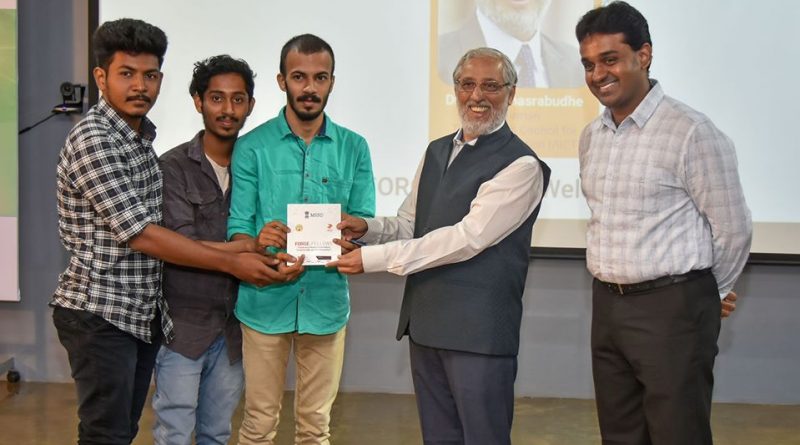 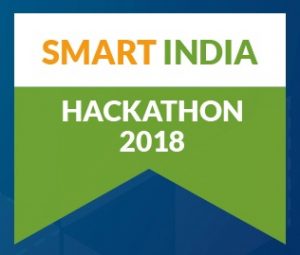 The team “Rainbow Six” formed by a group of six students of B Tech (CSE) 2019 pass out batch, had been awarded the second prize in the prestigious Govt of India sponsored Smart India Hackathon 2018 (Hardware Edition). After the completion of their studies in Vidya, the members of Rainbow Six team pursued carriers in different fields and secured employment in companies like TCS, Datix Analytics etc. However, a group of their friends, Joe S Kolengaden, Mohammad Sahin and Vyshak P P, decided to further develop the prototype created by the Rainbow Six Team  and they have been awarded grant by the MHRD, Govt of India to pursue their efforts.

The Smart India Hackathon 2018 (SIH 2018) Committee had selected hardware projects conceptualized by 12 teams for further development and to help them build start-ups upon these innovations. These 12 teams had prototyped their ideas during the grand finale of SIH 2018 Hardware Edition. Winning teams of Smart India Hackathon 2018 were inducted into ProtoSem 19.2, a milestone-driven grant implementation model and framework, structured to catalyse the transformation of their prototypes into products and then to enterprises. During the one-year fellowship program, the teams will be taken through a rigorous process of ideation, validation and rapid prototyping under the mentorship of innovation experts and technical mentors to de-risk the whole process and shape their idea into a full-fledged product benefiting the society at large.