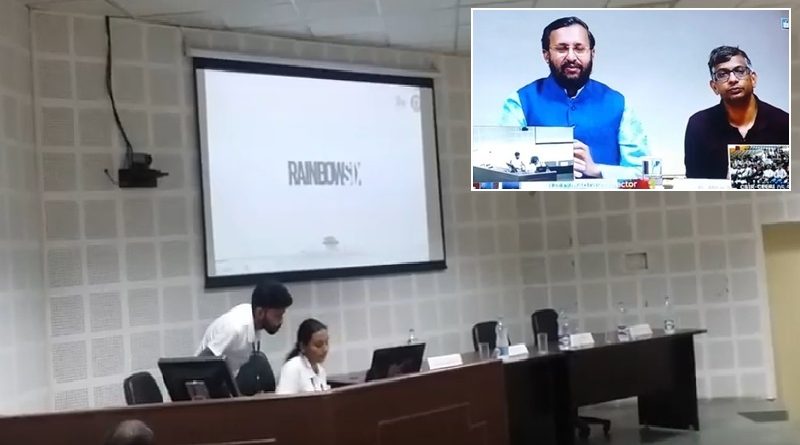 “Rainbow Six” was the name of the team of six S7 B Tech (CSE) students of the College which recently won the Second Prize in the finals of the Smart India Hackathon (Hardware Edition) – 2018 held at Roorkee IIT. Winning the prize competing against prestigious national institutes like IIT’s and NIT’s was a great and memorable achievement in the history of Vidya and a unique achievement for the CSE Dept of the College, which should be remembered for many years to come.

The Editorial Team of News & Events is happy to present an outline of Rainbow Six’s project in their own words (with the consent of Rainbow Six and its mentors) for the benefit of the readers of these columns.

Watch a video of the presentation of the project here.

Drinking water transportation by tankers are SOS arrangements. Their real time, GIS based tracking right from filling to decanting would prevent the misuse.

The real-time solution that we developed is to track the route of tanker along with the driver using GPS of drivers’ smartphone and use various sensors to check the purity of the transporting water. 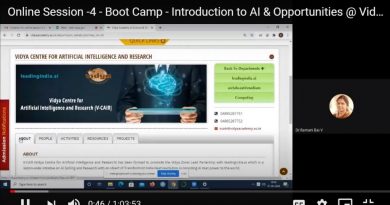 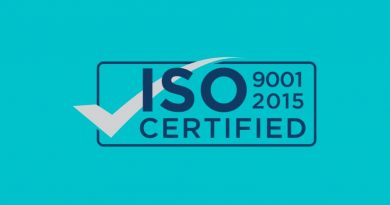 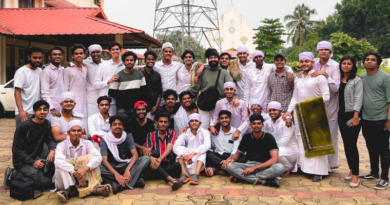