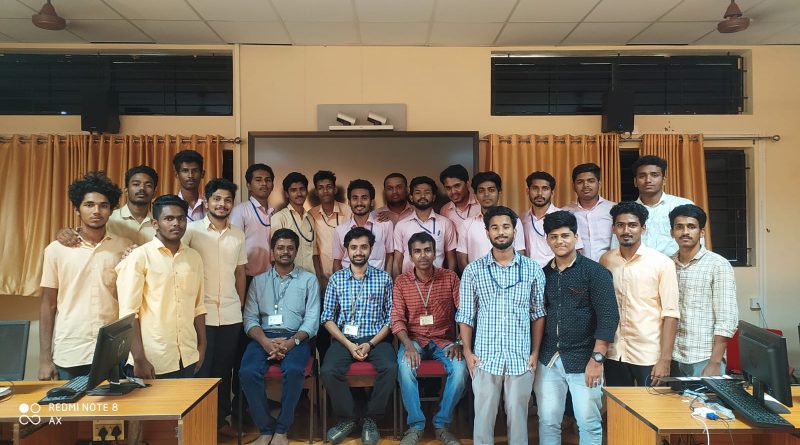 Due to huge demand for participation in the two-day workshop on Arduino Programming and LED Bulb Assembly organised by the EEE Dept of Vidya for the Electrical Engineering students of Polytechnic Colleges in Kerala, the Dept  organised a second edition of the workshop during 9 – 10 January 2020. (The Dept had organised the first edition of workshop during 18 – 19 December 2019.) The focus of the workshop was to impart programming and interfacing skills using Arduino board and to provide practical awareness on LED assembling and testing.

In the various sessions, students got familiarized with various development boards of Arduino and learnt the development environment for Arduino. Working with Arduino I/O pin was taught initially and students were made to run small practicals like blinking LED, interfacing push-button switch. Following are some of the topics covered in detail: 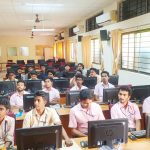 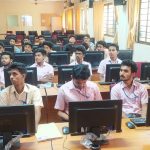 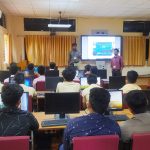 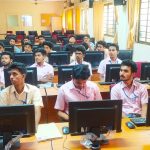 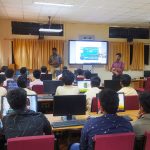 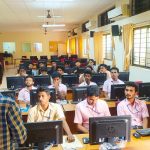 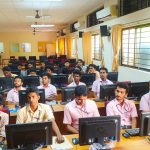 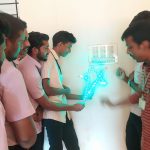 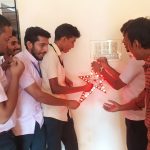 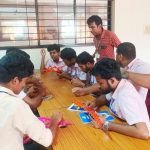 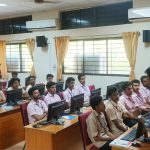 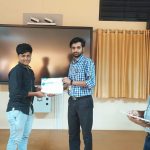 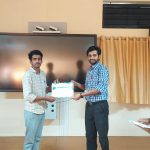 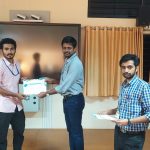 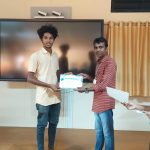 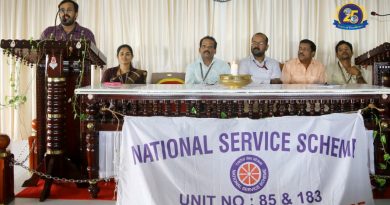 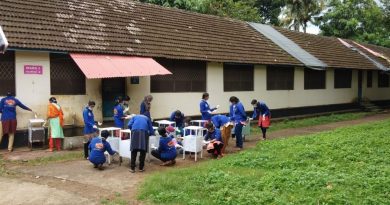 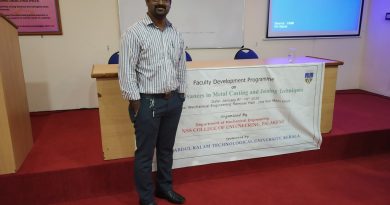 ME faculty attends five-day FDP at NSS College of Engg