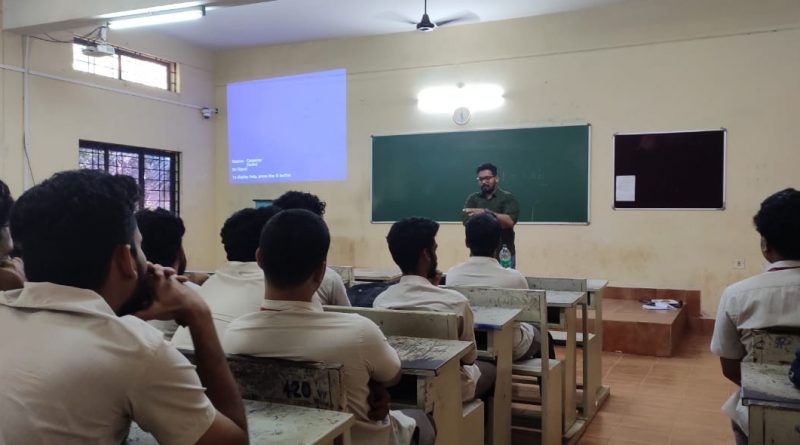 The ECE Dept organized an interaction between the final year B Tech (ECE) students and Anjana Muralidharan (B Tech (ECE), 2013 pass out batch) and Mr Febin Bos (M Tech, 2017 pass out batch), alumni of the Dept, on 18 January 2020.

During the interaction the alumni spoke about the trials and tribulations they had encountered while trying to get a job, how they had to repeatedly face rejections and  how they had been subjected to mockery by friends and relatives. Ms Anjana Muralidharan had a CGPA above 8 during her B Tech yet due to various reasons she could not get the job she aspired for. Later she got herself qualified in GATE secured admission in NIT Calicut which was the turning point in her life. She could secure a job in Cypress Semiconductors. Febin Bos had completed his B Tech from Tamil Nadu and completed M Tech from Vidya and his M Tech helped him in getting a decent placement in Infosys.

There was positive feedback from the students after the session and they opined that the session helped them in boosting their confidence and in getting a better perspective about pursuing higher studies and other such possibilities. 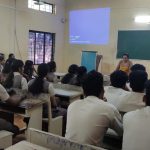 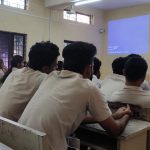 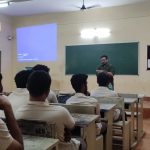 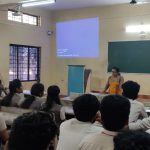 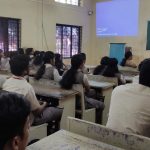 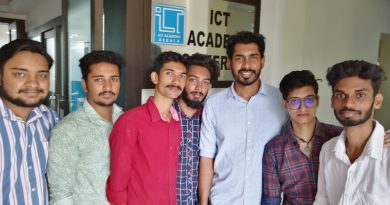 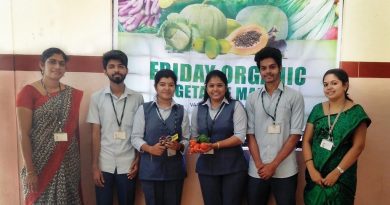 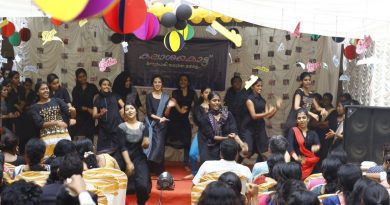