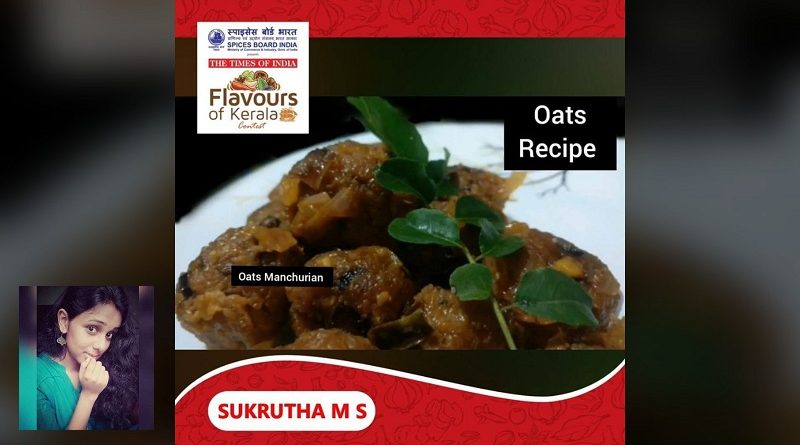 Sukrutha has created a YouTube Channel named “Svadista” through which she is trying to popularise simple recipes. Her simple and rustic presentation has already attracted a large number of followers. 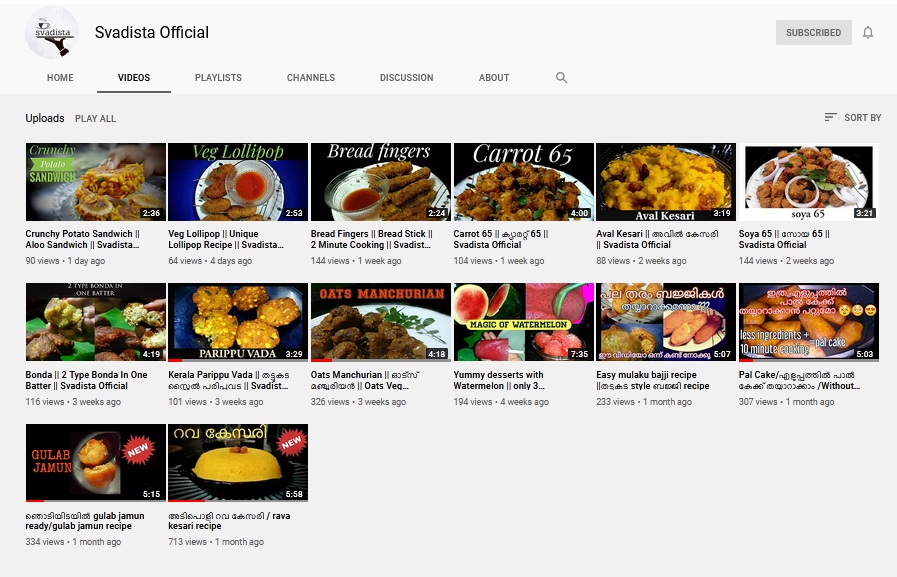 Recently, the Times of India in association with the Spices Board of India organised a Flavours of Kerala video contest. The contest was to create a video of one’s own cooking of a favourite dish using spices. The video which attracted the highest number of likes was declared as the winner. Sukrutha participated in the contest by submitting a recipe for “Oats Manchurian”. Even though she did not win the prize, her submission was much appreciated for the homeliness of its presentation.

Times of India Presents “Flavours of Kerala” in association with Spices Board of India – “Oats Machurian” by Sukrutha M S from Thrissur.Spices Board INDIA

Sukrutha donates her voice for charity 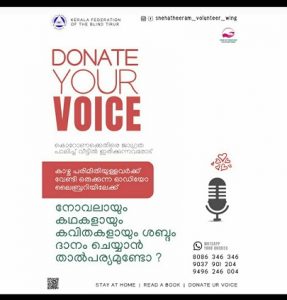 Sukrutha also  finds time to work for charity. During the current lockdown period, Sukrutha devoted her time to donate her voice for the benefit of visually challenged people. A few people have joined together to create a free audio library of well known books in Malayalam for the benefit of such people. The project is to record the audio of readings of books and make available to the needy. Sukrutha lent her voice for a few Malayalam books. Hearing about this, her teacher Ms Salkala K S (AP, MCA Dept) was so inspired that she also began donating her voice. 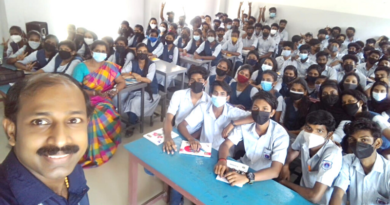 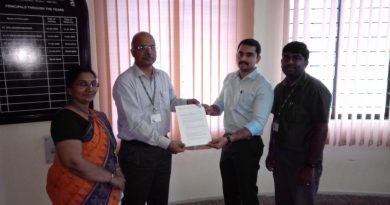