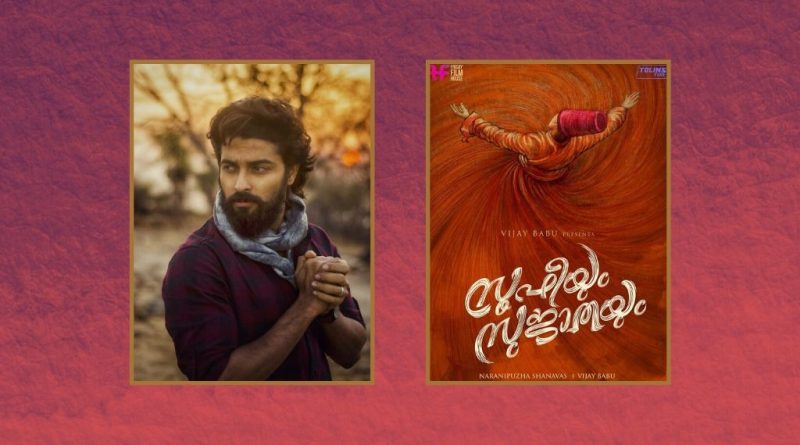 Sufiyum Sujatayum is scheduled to be released on 3 July 2020 on Prime Video. It was originally scheduled for a theatrical release, but due to the COVID-19 pandemic, this was dropped, making it the first Malayalam film to have an over-the top (OTT) release. 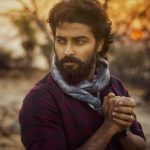 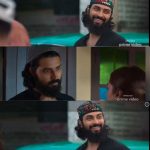 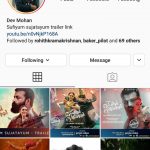 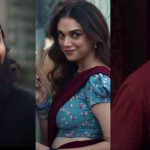 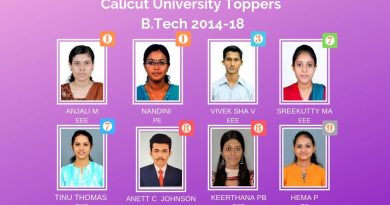 Vidya leaves Calicut University with a bang! 35 of Vidya’s students in B Tech rank list of 2018!! Wow!!! 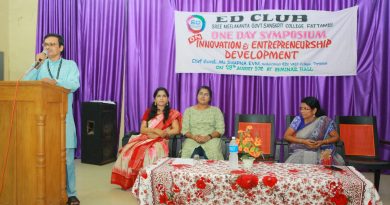 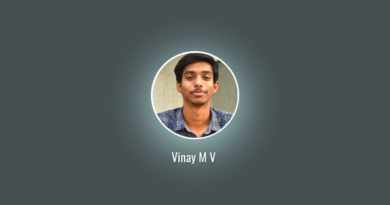