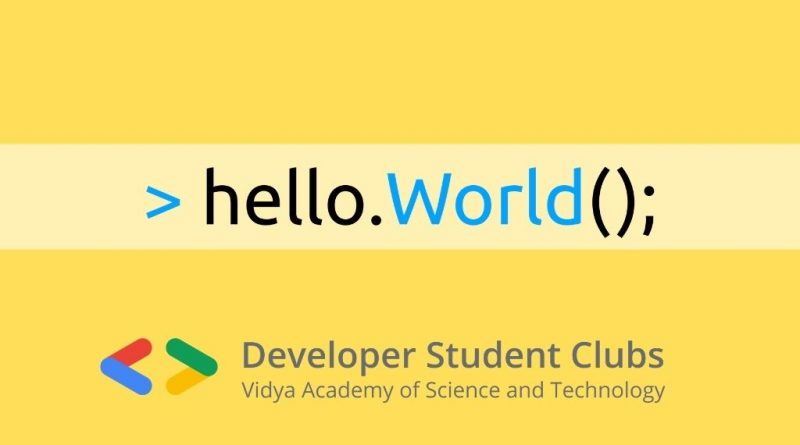 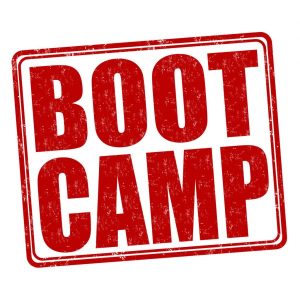 The Developers Student Club (DSC) of Vidya in association with VCAIR corganised a seven-day online bootcamp christenend “> hello.World();” during 24 – 30 August 2020 to introduce students to various tech concepts. The camp attracted more than 240 participants from various institutions from across the country. The participants included high school students, college students, and professionals.

With an abundance of choices laid out in front, students might find it confusing to choose and get into emerging technical fields. The COVID-19 pandemic has had a prolonged disruption on the student’s ability to learn. While on-campus education is interrupted, learning must continue. Considering these situations, the DSC of Vidya conducted a kick-start session primarily aimed at beginners to explore various trending technologies. The sessions were planned to help the participants choose their interested areas and learn how to get started.

The first day started with the inauguration ceremony. The bootcamp was inaugurated by Principal Dr Saji C B followed by a motivational speech by Dr Ramani Bai (Prof and Head, CSE Dept).

The session was handled by Mr Sooraj Chandran, Co-founder and CEO of Carrom, and a Vidya alumnus. The talk introduced various aspects of the current tech industry including the hiring process, creating a start-up, how to move up the tech industry ladder, and much more. The webinar ended with a Q&A session where the speaker was able to interact with enthusiastic participants and clear their doubts regarding the tech industry.

The second day had a technical hands-on session on the popular design tool Figma. The session “UI/UX design with Figma” was handled by Hemanth Janesh, former DSC lead, and student at Vidya. The session introduced the concepts of UI design, wireframing, and prototyping to the participants. Hemanth showed how to create a prototype in Figma by creating a design for an app named “Portfolico”. Participants were encouraged to design the prototype along with him.

The third speaker was Geon George, who took a session on Git and GitHub, titled “Welcome to Git and Github”. The hands-on session helped the participants understand the basics of the version control software Git and popular software hosting service GitHub. Geon explained various Git commands and how to use Github. After the session participants were asked to submit a pull request to a GitHub repo to test their knowledge on the topics.

27 August 2020: Getting started with Unreal Engine

The fourth session was on “Getting started with Unreal Engine”, given by Surya Narayan K V, fifth- semester student at Vidya. The session was initially proposed to meet the growing demands of students to have an understanding of graphic design. Along with a walkthrough of the basic working of Unreal Engine, he also took the time to give an overview of the field.

The next session was “Android 101”, given by Shaheen N S. The session dealt with one of the hot topics now, Android development. The session introduced the basics of Android development to the participants. The talk focused on how to get from the design phase to the frontend and implementation of the backend logic. The session showed how the prototype design created by Hemanth in the earlier session, could be transformed into an android app.

Day 6 of the camp started with a Linkedin workshop followed by an introduction to Python basics for Data Science. The session was handled by Ravi Shankar S, Assistant Professor at VAST and Resource Person of VCAIR. He explained how to use LinkedIn to gain opportunities and for networking. The session was followed by enlightening the participants with some basics of Python language used in Data Science.

The last session of the camp was on “Machine learning”, given by Shoukkiya Ashraf and Krishnapriya U P. They talked about the major machine learning algorithms and how ML was used in the real world. The hands-on session was handled using Google collab. They showed how to create an ML classification model to classify the iris flower dataset using Python programming language.
Total Attendees: 170 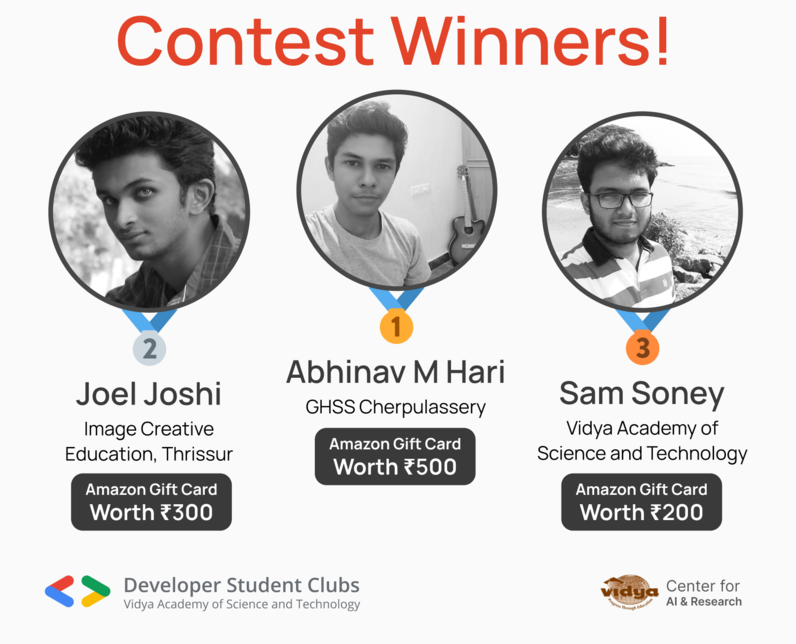 A quiz was conducted each day with questions related to sessions on the respective days. A scoreboard was kept for each day. Three participants who had the most scores after all seven days were awarded. Scores were calculated on the basis of most correct answers and the earliest submission of answers. The prizes were sponsored by the Department of Computer Science. 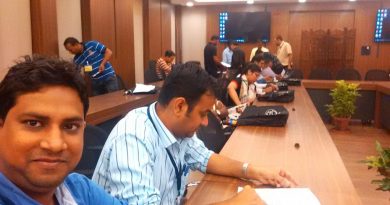 ME faculty members participate in QIP at IIT Bombay 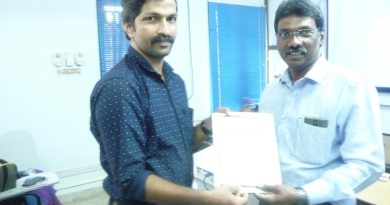 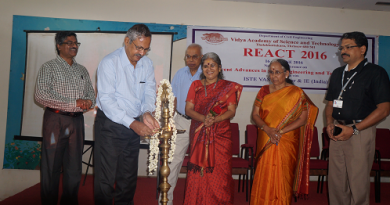