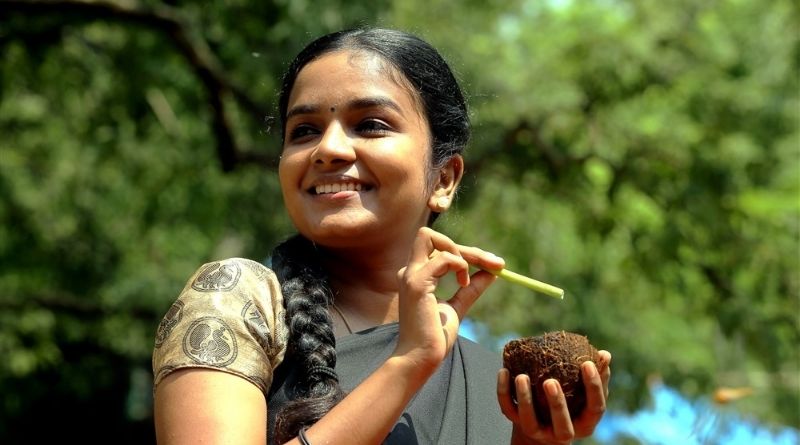 Tamil movie fans may watch out for the release of “Chiyangal” happening on the coming X’mas day. The film directed by Vaigarai Balan has an alumna of Vidya essaying a leading role. Ms Risha P Haridas, an alumna of Vidya of the B Tech (EEE) 2017 pass out batch, is getting noticed in the tinsel world of Tamil cinema for depicting the leading feminine character in the movie. As a prelude to the release of the movie, the first video song of the movie was released in YouTube  on 16 December 2020. Ms Risha, a native of Mupliyam, Puthukkad, was very much involved in the activities of the NSS units of Vidya, and she had made her presence felt in the annual arts festival and competitions of Vidya.

Vidya’s alumna shines in a leading role in Tamil movie