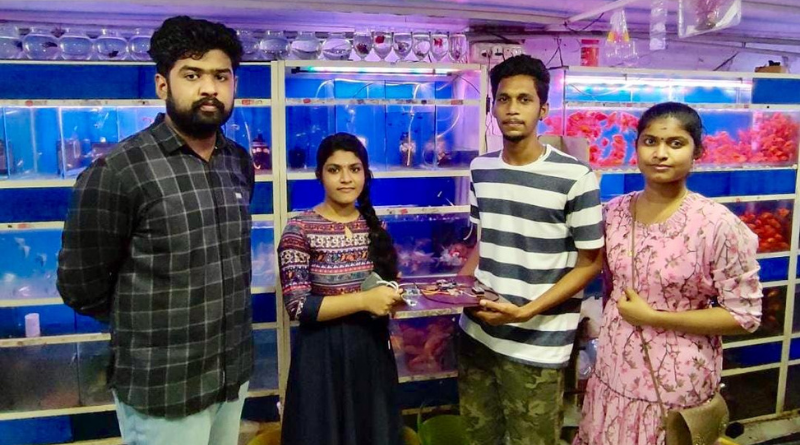 A team of ECE students, as part of their final year project, developed a low cost system for real time monitoring of the water quality using IoT (internet of things). The system consisted of several sensors  used to measure physical and chemical parameters of water. The parameters such as temperature, pH value, turbidity, etc were measured using sensors. The measured values are processed by a core controller. The Arduino model was used as a core controller. Finally, the sensor data could be viewed on internet using Wi-Fi system.

This project can be implemented in aquaculture where highly rated small ornamental fishes were grown. In the case of ornamental fishes mainly like fighters, it is very hard for every fry to survive from a single batch of breed. For the survival of the complete batch it is necessary to maintain a consistent eco- system, by providing sufficient sunlight, salty atmosphere and proper temperature on the tank. 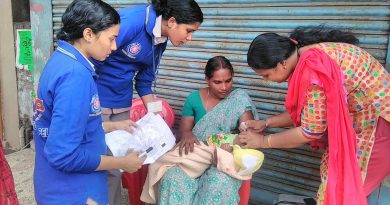 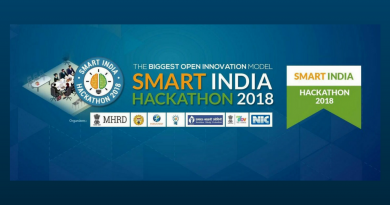 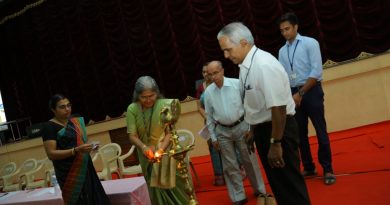