The Scholarship and Endowment Prize Distribution Function 2011 -12, one of the most exalted events of the College, was held in the Auditorium on 21, June 2011.

The event was exalted by the presence of Dr. E. Sreedharan, Principal Advisor to the Delhi Metro Rail Corporation.  The chief guest inaugurated the function by lighting the traditional lamp.Stressing the importance of integrity, punctuality and personal health in addition to professional competence to success in their chosen field, the chief guest added that India was being held back by its mismanagement of human resources. 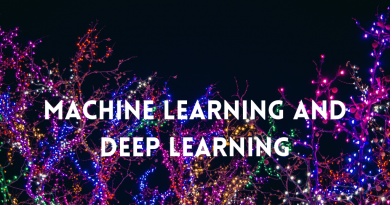 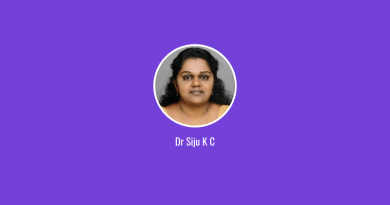 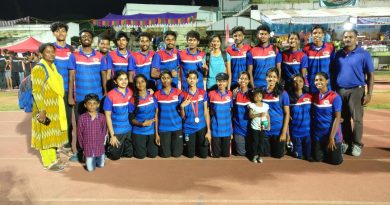