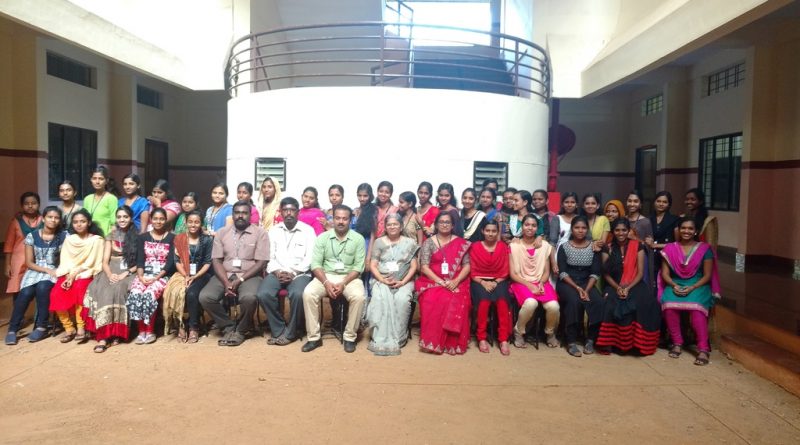 Mr. Dileep K, Associate Professor, ME Department delivered a talk on “ Why do we need Degree? Its impact in our career & life”. Mr. Krishnaprasad M K, Manager ITD spoke on vision & mission of VICT and what Vidya Group of Institutions can offer for the participants.

The participants and faculties accompanied wholeheartedly thanked Vidya Academy of Science & Technology and all those who worked behind this in organising this workshop and also express their wish in expecting such type of workshops in the future. 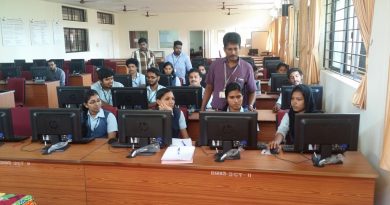 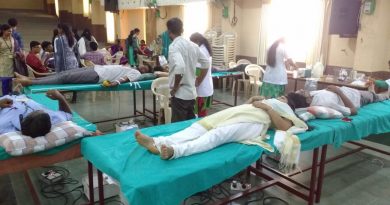 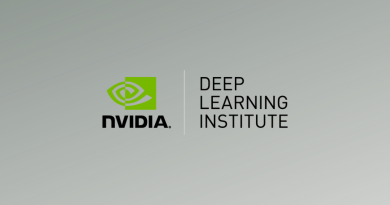