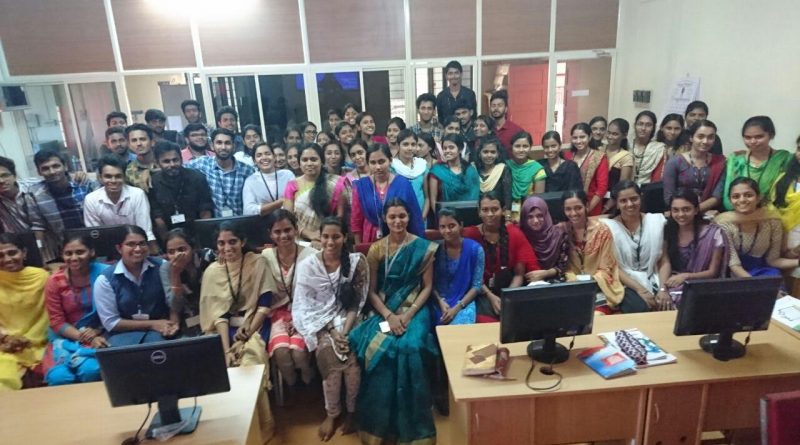 Day 1 was opened up by Mrs. Amritha Babu ( AP ECE)explaining the basics about networking, Various OSI layers and packet transferring techniques. After the  first session ,Mrs. Vandana.M (AP ECE) continued  it by explaining the types of Hacking, Different methods in Hacking and an overview about TCP/IP protocol and Kali Linux Commands. Various encryption techniques used in networking, Kali Linux tools and web security was covered by Mrs.Sarika K T ( AP ECE)  in the after noon session. After the three sessions students were given a hands on training on Hacking. 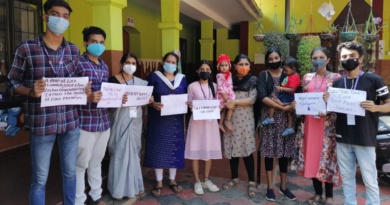 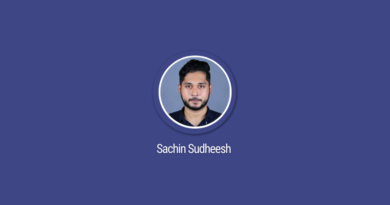 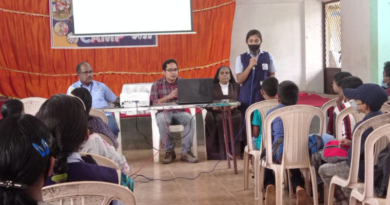