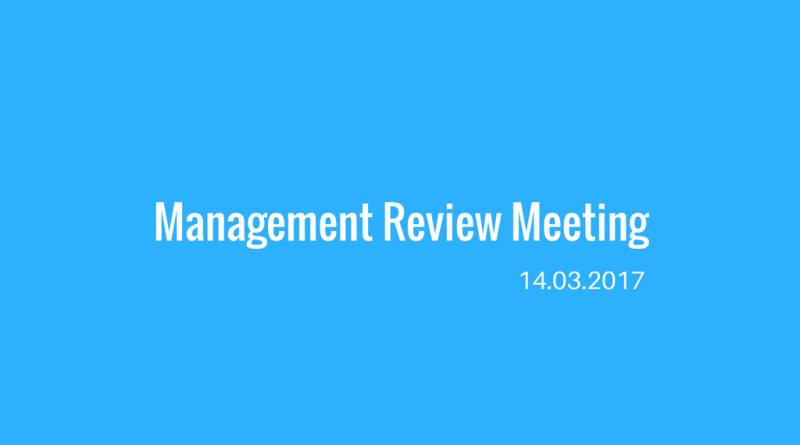 A meeting formally called a “Management Review Meeting (MRM)” was held in the FN of 14.03.2017.  The meeting was attended by Mr Sudhakaran Polasseri, Chairman, VICTT, Er. G. Mohanachandran, ED, VICT, Mr. Suresh Lal, FD, VICT, Dr. Sudha Balagopalan, Principal, and heads of all academic and non-academic departments of of the College. The meeting with a well-structured agenda as per the provisions of the ISO manuals reviewed all aspects of the working of the College. The meeting began with a brief self-introduction by VICT Chairman. The meeting reviewed the measurable objectives for various aspects of the working of the College set as per ISO guidelines. The meeting resolved to set the following measurable objectives with respect to add-on courses and funded projects from the next academic year (2017-18):

Every semester, each academic department should secure funding for at least two staff projects from an external agency. 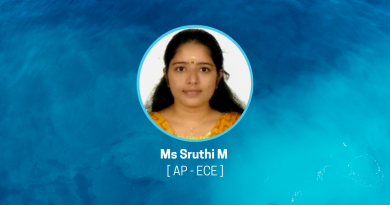 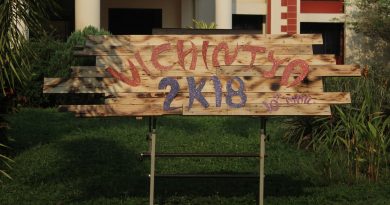