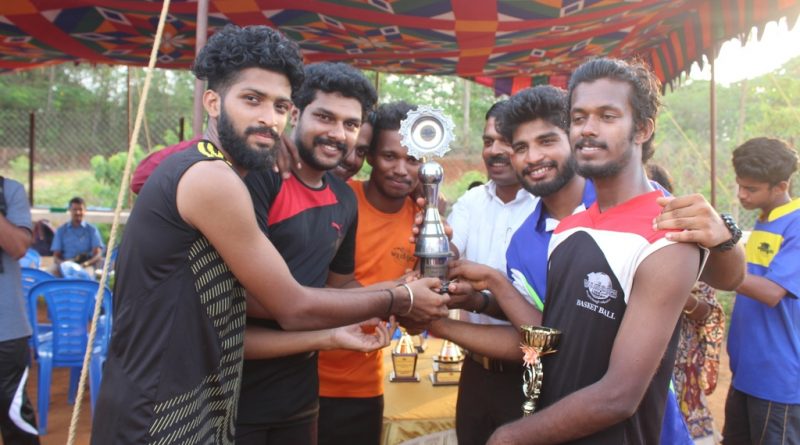 The Annual Athletic Meet of the college was held on 29th April, 2017 with the aim of nurturing sporting talents and to inculcate the spirit of healthy competition among the students.

The Inaugural function commenced with the Hoisting of the College Flag by Dr. Sudha Balagopalan, Principal, VAST, followed by Torch Relay. The Principal handed over the torch to Denna Rose Francis, member Kerala Technological University Table Tennis Team. She handed over to Emilda Vinrose member Calicut University Table Tennis team, then to Anjitha P B member Calicut University chess team and finally to Mohammed Suhail member Vice Captain, Calicut University Sepak Takraw team which secured Third in the All India Inter University Tournament who lighted the “Annual Athletic Flame”. Then started the ‘March Past’ of athletes which was followed by the receipt of ‘Salute’ and declaration of meet open by the Guest of Honour. Mr. Govind Krishna P G, General Captain, Student Senate, took the ‘Oath’ on behalf of all the Athletes gathered. Department Heads, teaching and non-teaching staff members and students  attended the function. The Department of Civil Engineering attained the best performance trophy instituted for ‘March Past’.

The Dept. of Mechanical Engineering retained the Calicut Men championship with 77 points.

The Dept. of Computer Science Engineering attained the Calicut women championship with 39 points.

The Dept. of Civil Engineering secured the KTU Men championship with 42 points.

The Dept. of Civil Engineering attained the KTU women championship with 68 points 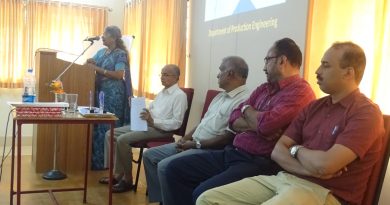 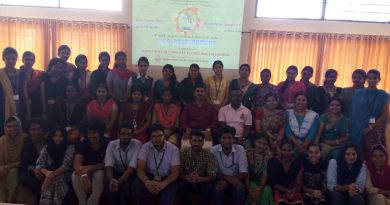 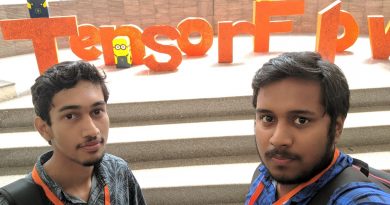