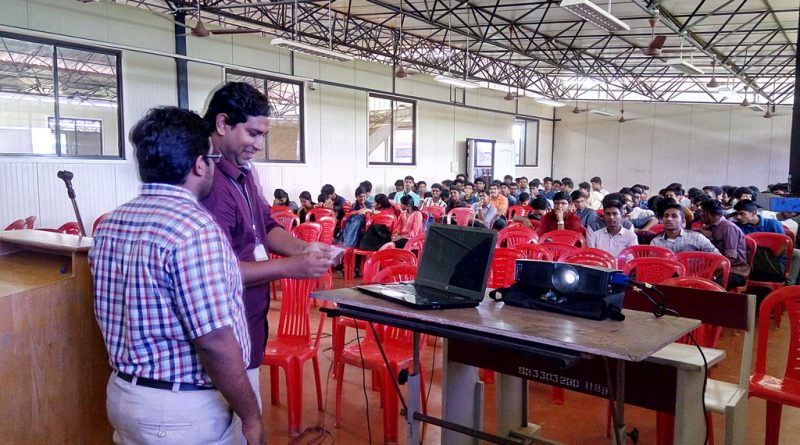 Report on KTU Orientation Programme for ME and PE students

The programme commenced at 9.15 A.M. Prof. Dileep K. (HoD In charge, ME Dept.) welcomed  and addressed the newly joined students of both the branches. The first session was on Life Skills and was handled by Ms. Divya Radhakrishnan (Humanities Dept.). She introduced the concept and relevance of the topic to the audience. The next session was handled by Prof. Dileep K (ME) and an extensive coverage of KTU’s latest curriculum was done by him for the students. The morning session came to an end at 12.35 PM.

A total of 128 students attended the day’s sessions.

After the common sessions in the auditorium, the students and parents of ME Dept. were welcomed and later addressed by Prof. Dileep K (H.o.D in Charge) and class tutors in the auditorium. In this session H.o.D (In Charge) , Mr. Arun K L, Mr. Sarath Babu R. and Mr. Midhun P gave a detailed information about various areas of functioning of the department, namely curriculum, rules & regulations of KTU, code of conduct, etc. The session also covered various job opportunities of the branch and about the add on courses conducted for the students.

In the afternoon, the students were addressed by the respective tutors in the department and were later taken to various labs of the dept.

In the morning session, the role of  mathematics, chemistry, physics and biology was described by  Dr. S Satheesh, Dr. Sobha A P, Mr. Liju Augustine and Ms. Arundhathi  respectively. The fundamental principles of Engineering were explained by Mr. Ramesh C R. In this session, videos highlighting the application areas of different branches of engineering were shown to the students.

The Evening session on Science & Engineering was handled by Dr. Sudha Balagopal (Principal) along with the teachers and student volunteers from NSS team. This was a very interesting session with some interactive group activities. The students gave very positive feedback about this session. Prizes were awarded to the group which scored highest marks. At 4.00 PM,  the orientation programme came to an end. 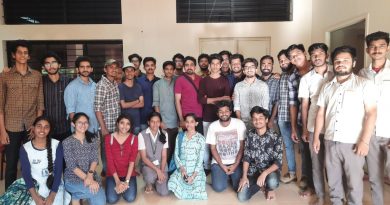 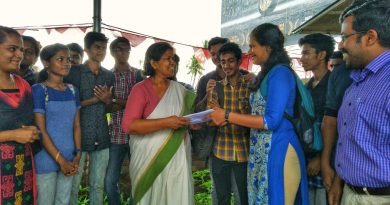 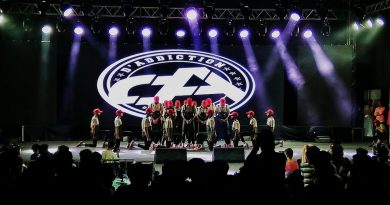