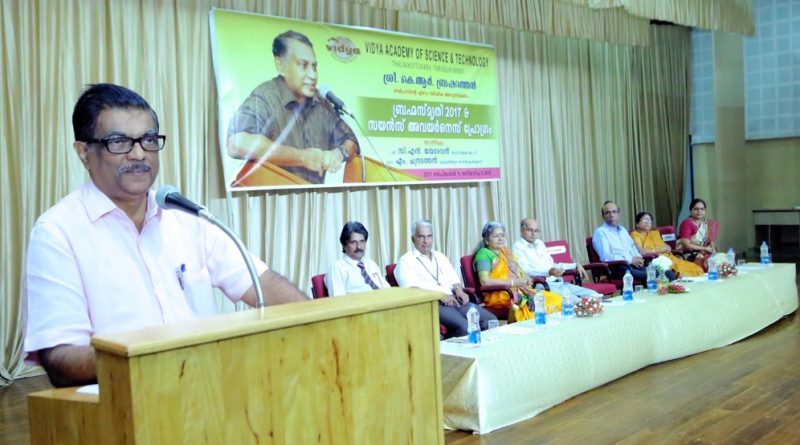 The Science Talent Fest, a programme aimed at creating science awareness among High School students, was well attended by students and teachers of High schools in the Thrissur District. The programme was lead by Padmashri Dr M. Chandrathan. As part of the Fest, there was an exhibition of projects by school students and also by the students of the College. The outstanding projects of IEDC were also displayed.

The Head Masters of Schools participating in the Science Awareness Programme were honoured during the function. National Award winning Vidya Projects and prize winners of the Science Talent Fest were also honoured. There was a talent display of Brahma Vidya Social Outreach students and a Yoga display of Vidya Students.Project expo and competition was organised by IEDC,NSS and UPASANA for School students as well as Vidya students. 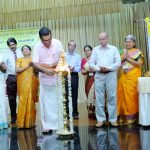 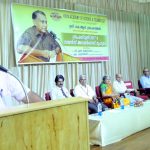 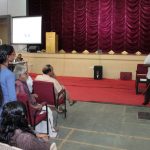 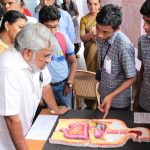 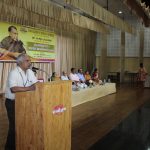 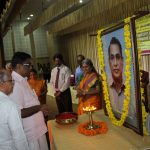 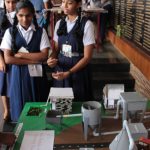 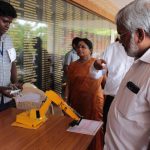 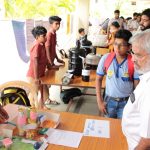 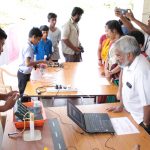 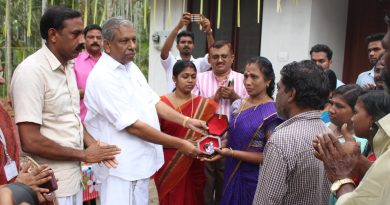 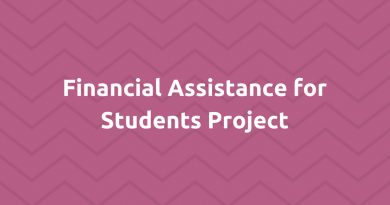 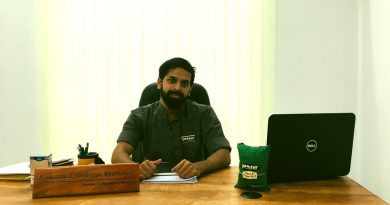