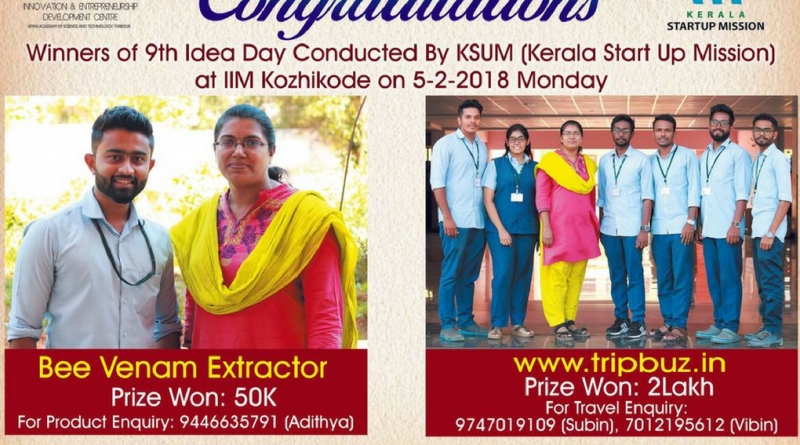 Campus Featured Students
February 28, 2018July 11, 2018 Swapana E V M Achievements, CE, CSE, ECE, IEDC, ME, Projects
Views: 1,339
The Kerala Startup Mission (KSUM), the implementing agency of Government of Kerala for entrepreneurship development and incubation activities in Kerala, has been observing Idea Day every year for the last several years.
The 9th edition of Idea Day was held on 05.02.2018 at IIM, Kozhikode. From among the ideas presented, KSUM selects a few outstanding ideas and provides them funding for developing the ideas into commercial ventures. During the 9th edition of the Idea Day, two teams from Vidya were selected by KSUM for giving funding for development of the ideas. One of them was an idea related to bee venom extraction presented by Adithya Venugopal, S8 B Tech (PE) which was awarded a funding of Rs.50,000. The second idea was called tripbuz.in and it was presented by the startup firm Cloudsun Soloutions managed by a team of eight B Tech students and it was awarded a funding of Rs. 2 lakhs. 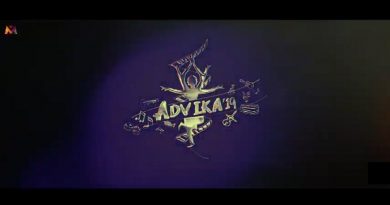 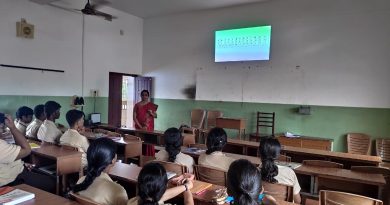 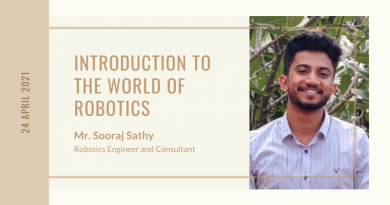 Introduction to world of robotics