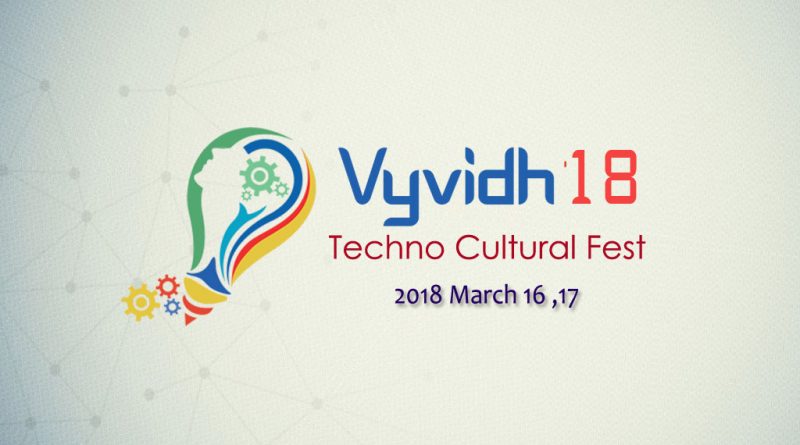 A Project Expo and a Paper Presentation Competition with cashe prizes of Rs.12K and Rs.10K were also part of the programmes.

During these two days, the College was on AIR live through a FM Radio Station. Through this facility, uninterrupted flow of fun and entertainments were transmitted.

The final event of Vyvidh’18 was a music band competition named ‘VYBHAV’. The famous playback singer Sooraj Santhosh was the Chief Guest. Through his dynamic performance, he took the whole audience into an amazing experience. After his performance, the music band competition was held where various teams from different colleges participated and prizes worth 50K were distributed to the winners. 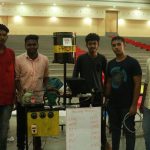 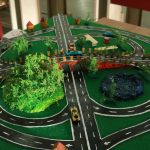 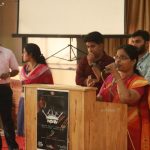 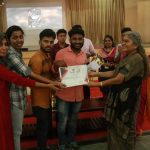 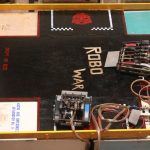 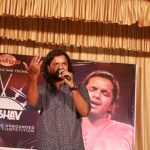 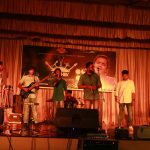 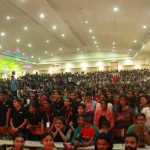 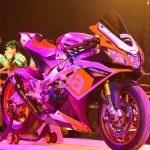 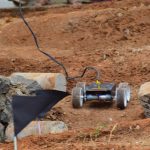 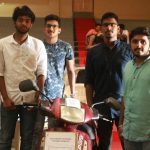 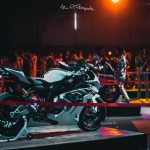 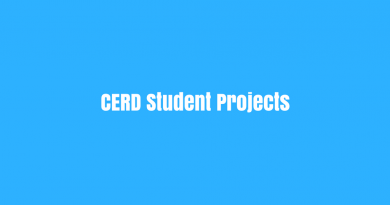 CERD Student Projects: VAST has much to be proud of! A photo feature on Vyvidh 20