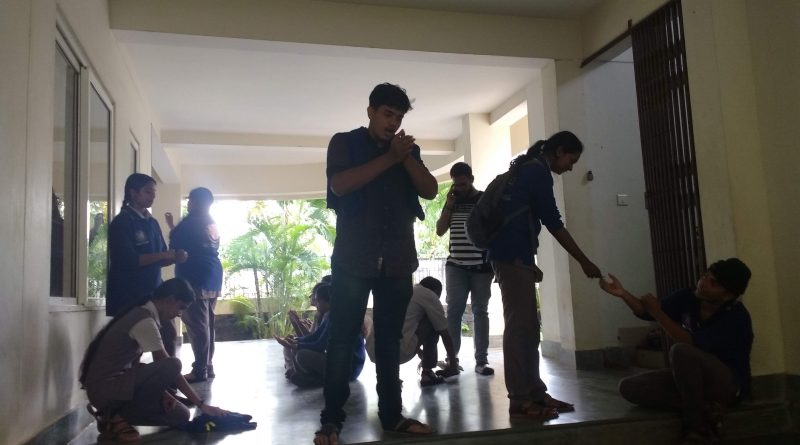 As part of the observance of World Day Against Child Labour, NSS units of vidya organized various group activities in the College Auditorium on 12 June 2018 highlighting the need to fight child labour. Around 30 NSS volunteers participated in the programme. They divided themselves into groups and each group presented a talk on  how to end child labour and also on the importance  of promoting education among children. The programme came to end with vote of thanks by Mr. Vishnu P C, Volunteer Secretary.

The World Day Against Child Labour is an International Labour Organization (ILO)-sanctioned day first launched in 2002 aiming to raise awareness and activism to prevent child labour. It was spurred by ratifications of ILO Convention No. 138 on the minimum age for employment and ILO Convention No. 182 on the worst forms of child labour. The World Day Against Child Labour, which is held every year on June 12, is intended to foster the worldwide movement against child labour in any of its forms (Wikipedia). 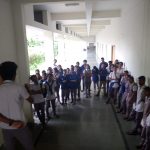 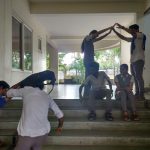 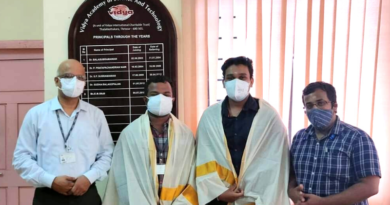 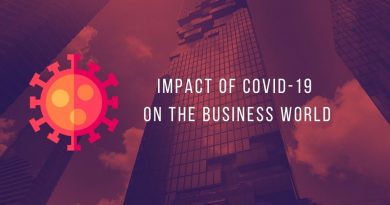 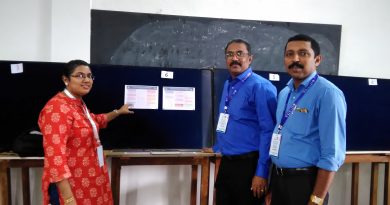