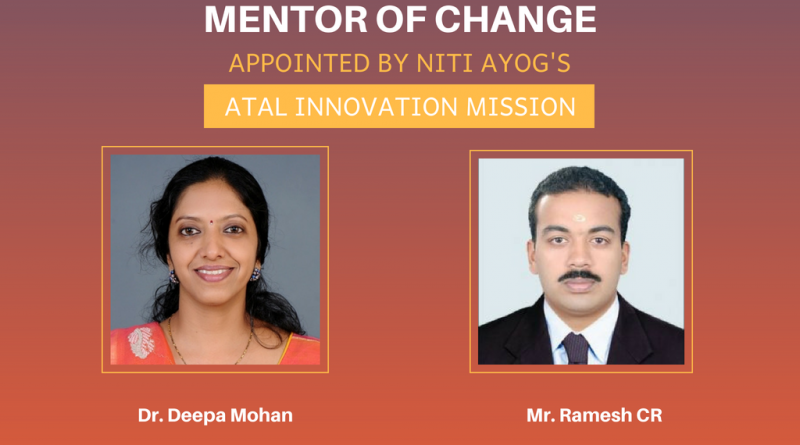 Two faculty members of the College have been selected as Mentors of Change in the Atal Tinkering Labs established as part of the Atal Innovation Mission (AIM) of NITI Aayog, Govt. of India.

The Atal Innovation Mission (AIM) is an initiative of the NITI Aayog, Govt of India, to promote innovation and entrepreneurship across the length and breadth of the country. As part of the implementation of AIM, special facilities, called Atal Tinkering Labs, have been set up in selected schools across India for students to tinker with  latest technologies like 3D printers, robotics, Internet of Things (IOT), miniaturized electronics, etc.

To guide and mentor students attending the Atal Tinkering Labs, the AIM has a programme called  Mentor of Change Programme. A Mentor of Change a leader who can spend one to two hours every week in one or more such Labs and enable students to experience, learn and practice future skills such as design and computational thinking. Some of possible areas to which a Mentor of Change can contribute to have been identified as the following: 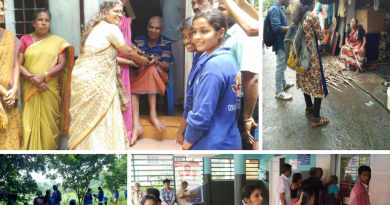 Vidya’s NSS units build a house for an old age person, celebrate WED, go cleaning, do Punarjjani, and do much more . . . 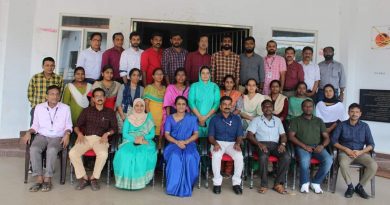