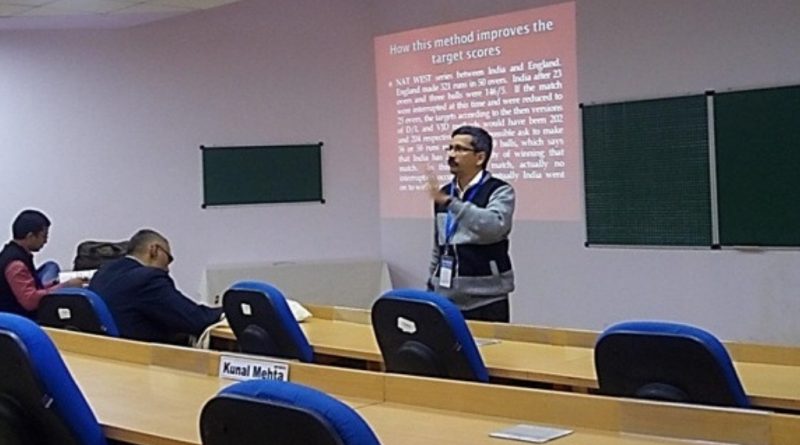 Prof Jayadevan V, Professor of Civil Engineering in Vidya, had developed a method known as the “Jayadevan system” or the “VJD method” for calculating target scores in interrupted one-day and Twenty-20 cricket matches. Now he has improved the system by introducing a few more ideas. These ideas were presented as a research paper titled “Setting target scores of better acceptability in interrupted limited over cricket matches by introducing a concept “the makeup factor”” in the prestigious conference on mathematics in sports christened MathSport Asia 2018 and hosted by XLRI Xavier School of Management, Jamshedpur, India, during 10 – 12 Dcember 2018. MathSport Asia 2018 is the inaugural conference of MathSport Asia. MathSport Asia is a group of academicians and sports professionals interested in promoting – in Asia – the application of mathematics and statistics to all aspects of sports.

Abstract of the paper

The Jayadevan system, also known as the VJD method, is a proposed method for calculating target scores in interrupted one-day and Twenty20 cricket matches. The method was devised by V Jayadevan, a civil engineer from Thrissur, Kerala in India. Indian Cricket League had begun to use this method instead of the Duckworth-Lewis method used in international matches.The VJD method takes into account the statistics from the T20 games played in the past (to know more about this, see Wikipedia article on this topic HERE). 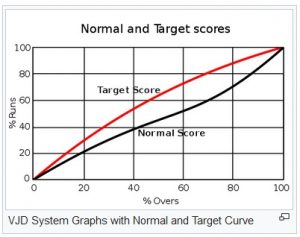 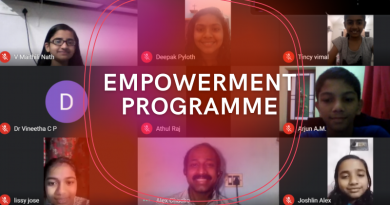 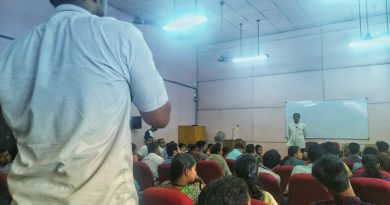 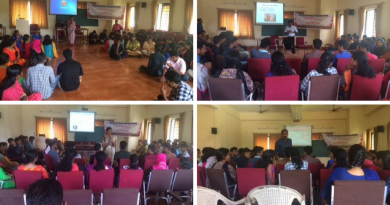