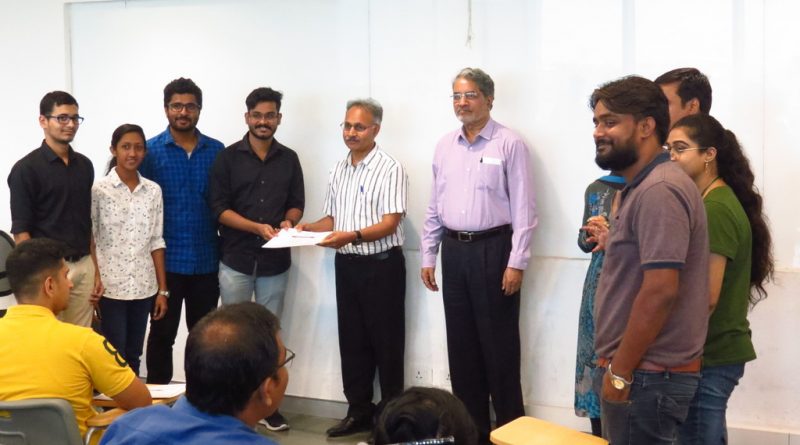 Leadingindia.ai is a nationwide initiative by the Royal Academy of Engineering, UK under Newton Bhabha Fund on “AI and Deep Learning Skilling and Research”. University College (London), Brunel University (London) and Bennett University (India) are collaborators of the project. NVIDIA and AWS Educate, Videoken and Edvantics are industry partners. The initiative got further boost when AICTE saw great merit in the initiative and has recommended all of its approved institutions to associate with the project.

Four students from Vidya received an opportunity to take part in  a one month long Summer Internship under Leadingindia.ai at Bennett University, Greater Noida, UP. Among them three students Rahul Vincent, Sreehari G. varma and Sreyas Namboodiri were from the ECE Dept and one student Adharsh S from CSE Dept.

Activities during the internship

The first week of the internship was a workshop on “Deep Learning and How to Access DGX-1”. DGX-1 is a supercomputer consisting of 8 Nvidia Tesla V100 GPUs. For the next three weeks the students were divided into various groups of 4-5 members in each. Each of the groups were given a live world wide competitions project on various themes. The projects given to Vidya’s students were: 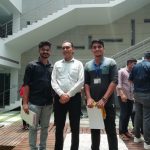 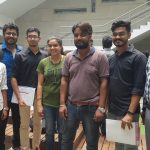 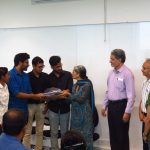 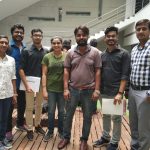 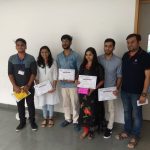 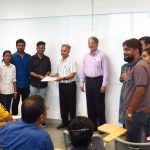 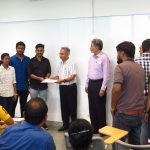 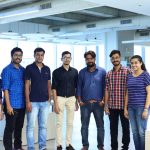 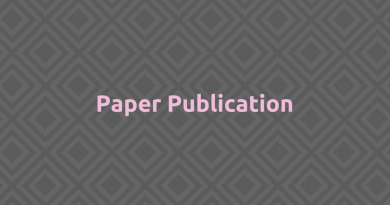 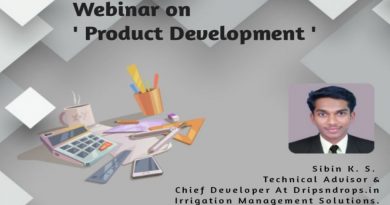 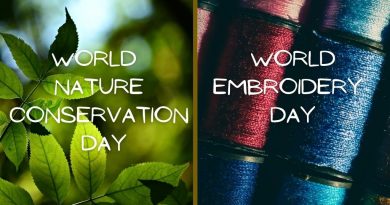