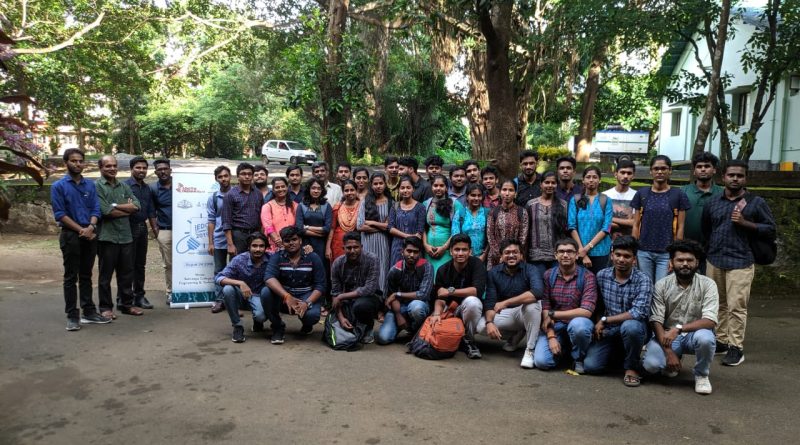 Uma V Menon (S3 B Tech EEE), Joseph Antony and Vishnu P P (S5 B Tech EEE) attended “IEDC Summit Precursor Event” on 3 August 2019. The event was organised by the IEDC team of Sahrdaya College of Engineering, Kodakara, Thrissur jointly with Kerala Startup Mission (KSUM). The venue for the event was NIT Calicut and there were a total of 50 students from different colleges based in Calicut Zone attending the event.

After the inauguration function, Mr Jagdish Pande, CEO of a startup company in NIT Calicut, gave a talk about the importance of entrepreneurship and how one can become a successful entrepreneur. Mr Vignesh,  the representative from KSUM,  gave a talk on how one can benefit by participating in the summit.  Later the IEDC team from Sahrdaya College gave a presentation on the various events planned for the IEDC Summit and how to register for the summit. They also launched a promo video of the IEDC Summit ’19. Later, the participants were divided into seven groups to discuss various events, activities, achievements, workshops, camps, startups, projects etc that could be started in their colleges. 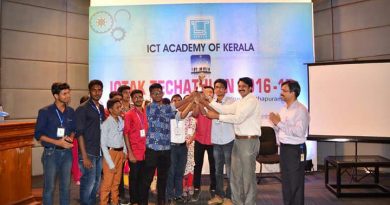 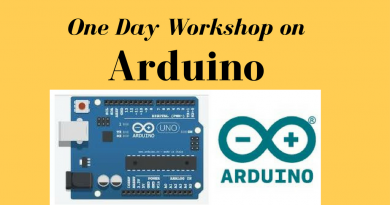 One Day Workshop on Arduino