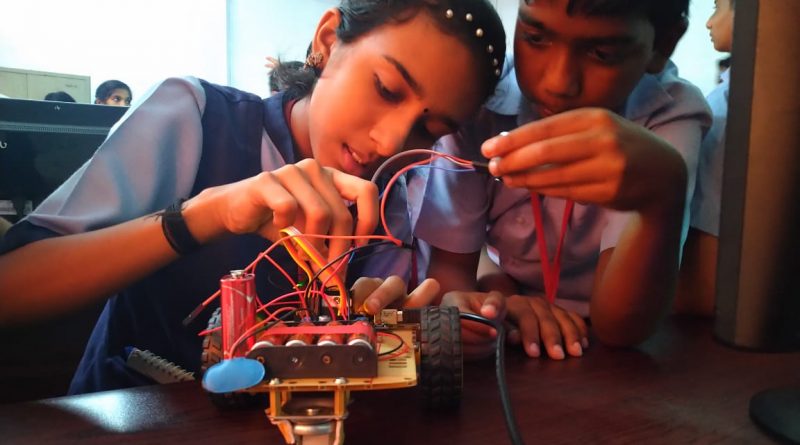 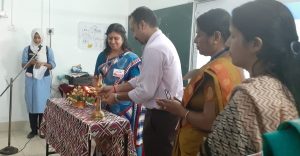 Under the mentorship of Mr Ramesh C R (AP, ECE Dept), Vidya Vihar Central School, Kakkassery, Thrissur opened its doors to the world of Robotics on 14 November 2019. It was the day when the Robotics Lab of the School was inaugurated by Mr Ramesh C R in a brief ceremony held in the presence of Dr Bindu V, Principal, Vidya Vihar Central School and the members of the PTA of the School.

A Robotics Workshop in Vidya Vihar

As a part of the activities under the Robotics Lab, a two-day fully hands on Workshop based on the broad theme of “Arduino Programming and Robotics” was conducted on 22 – 23 November 2019 at the School by a team of Robo-hobbyists of Vidya lead by Mr Ramesh. The workshop sowed the seeds of passion for Arduino programming and Robotics into 31 young minds who attended the programme. The participants constructed four autonomous two-wheeled robots from scratch and programmed them as per their logic and demonstrated in their classes. The sessions were handled by Mr. Ramesh C R assisted by the final B Tech (ECE) students Richard Sunny, Sheheer V U, Rahul Vincent, Anitta Mariya C and Henna T M. 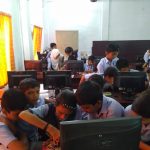 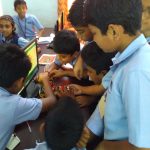 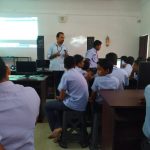 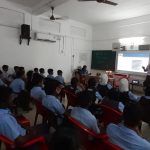 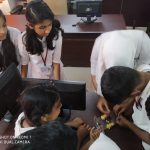 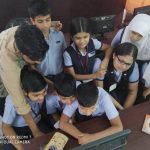 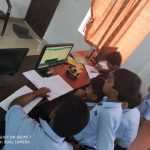 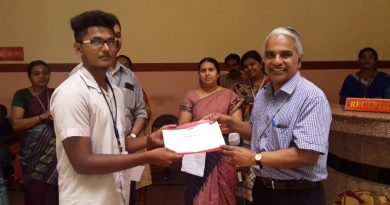 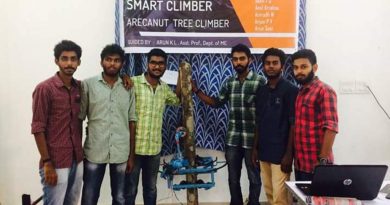 ME student project gets funding from KSCSTE 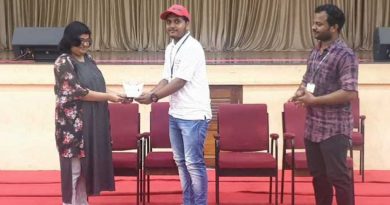