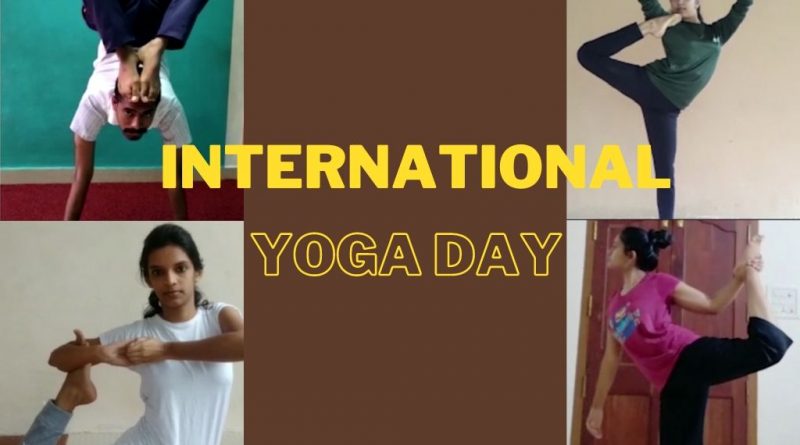 The Department of Physical Education of Vidya observed the International Yoga Day in the online mode. Visuals of students doing yoga were collected and combined to create a small video which was made publicly available through YouTube.

The International Day of Yoga has been celebrated annually on 21 June since 2015, following its inception in the United Nations General Assembly in 2014. Yoga is a physical, mental and spiritual practice which originated in India.[2] The Indian Prime Minister, Narendra Modi, in his UN address suggested the date of 21 June, as it is the longest day of the year in the Northern Hemisphere and shares a special significance in many parts of the world. 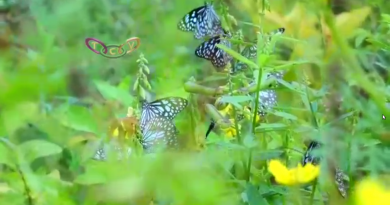 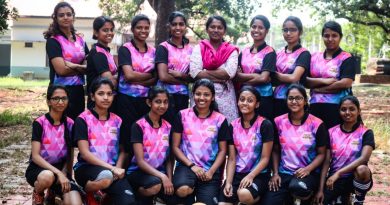 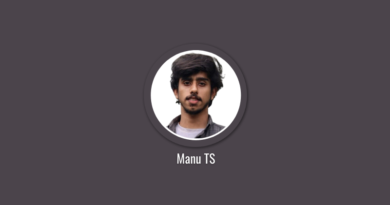