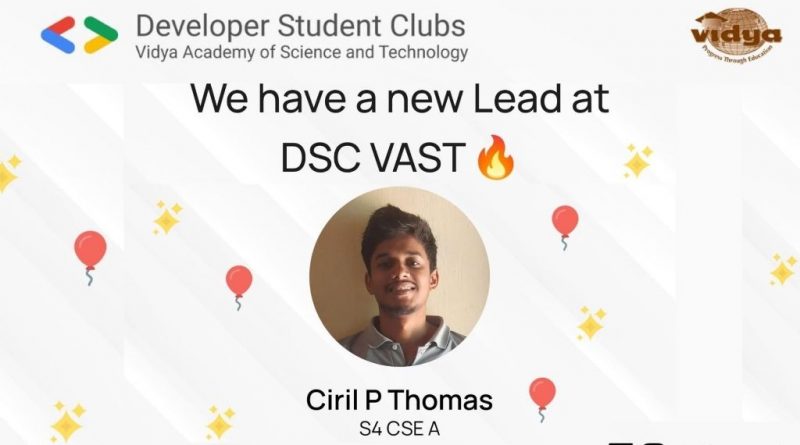 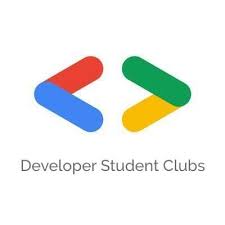 Ciril P Thomas (S5 B Tech CSE A) has been selected as a Developer Student Club Lead in Vidya campus for the academic year 2020-2021 by Google Developers Team. He is the third lead in Vidya campus since the launch of Vidya Google Developers Club headed by Ms Salitha K K. The preceding leads were Mr Hemanth Janesh (B Tech CSE 2016 admissions) and Mr Anand Krishna Sunil (B Tech CSE 2014 admissions). Since its inception, Google Developer student Club in Vidya has consistently worked for the promotion of development activities in the CSE Dept and in the institution as well.