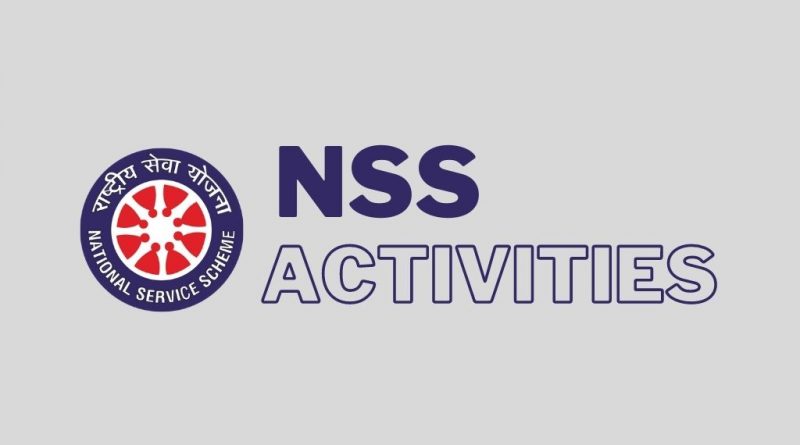 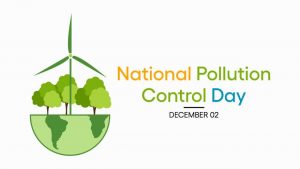 On 2 December 2020, the volunteers of the NSS units of Vidya conducted poem writing and essay writing competitions as part of the observance of National Pollution Control Day. This Day is observed to instill awareness among people about environmental pollution and its disastrous consequences. Ms Jiya P Jiju and Ms Diya K Shafar were selected as the winners of the competitions.

National Pollution Control Day (National Pollution Prevention Day) is observed on 2 December in India. This day is observed in the memory of people who lost their lives in Bhopal gas calamity. Bhopal gas tragedy occurred in the year 1984 on the night of 2–3 December. Many people died due to poisonous gas Methyl Isocyanate also known as MIC. Bhopal Gas Tragedy is considered as one of biggest industrial pollution disasters.

International Day of People with Disability

On 3 December 2020, the volunteers of the NSS units of Vidya successfully conducted an activity where the volunteers were given an opportunity to share their ideas on how to help differently-abled people on behalf of International Day of People with Disability. Observance of this Day aims to promote the rights and well-being of persons with disabilities in all spheres of society and development, and to increase awareness of the situation of persons with disabilities in every aspect of political, social, economic and cultural life. 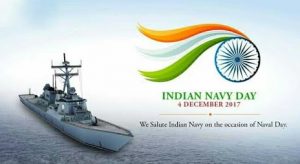 On 4 December 2020, the volunteers of the NSS units of Vidya successfully conducted an online quiz competition as part of the observance of Indian Navy Day. It  is celebrated every year to recognize the achievements and role of the Indian Navy to the country.

Navy Day in India is celebrated on 4 December every year to recognize the achievements and role of the Indian Navy to the country. 4 December was chosen as on that day in 1971, during Operation Trident, the Indian Navy sank four Pakistani vessels including PNS Khaibar, killing hundreds of Pakistani Navy personnel. 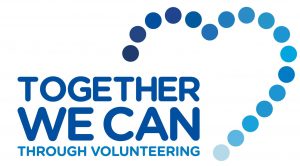 On 5 December 2020, the volunteers of the NSS units of Vidya  conducted a drawing competition to observe the International Volunteers Day. It is observed as as a unique chance for volunteers and organizations to celebrate their efforts, to share their values, and to promote their work among their communities, non-governmental organizations (NGOs), United Nations agencies, government authorities and the private sector. Arya A J (S3 B Tech CSE A) was the winner of the drawing competition. As part of observance the day, a Google Form was also shared to the volunteers to share their memorable moments related to volunteering. 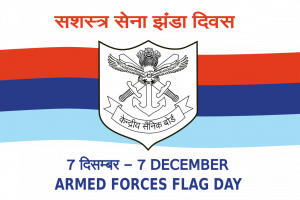 On 7 December 2020, the volunteers of the NSS units of Vidya successfully conducted an online quiz competition to observe National Armed Forces Flag Day. It is a day dedicated towards collection of funds from people of India for the welfare of the Indian Armed Forces personnel .

The Armed Forces Flag Day or the Flag Day of India is a day dedicated to India towards collection of funds from people of India for the welfare of the Indian Armed Forces personnel. It has been observed annually in India on December 7 since 1949.[1] Over the years, it has become a tradition to commemorate this day as an honour to the soldiers, sailors and airmen of India. 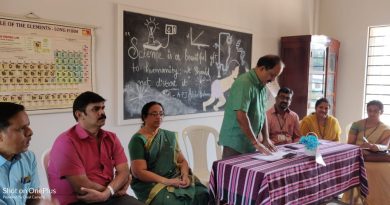 SAP flags off setting of Science Laboratory in HSS Panangad 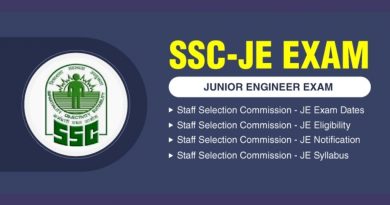 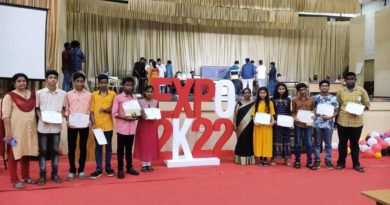