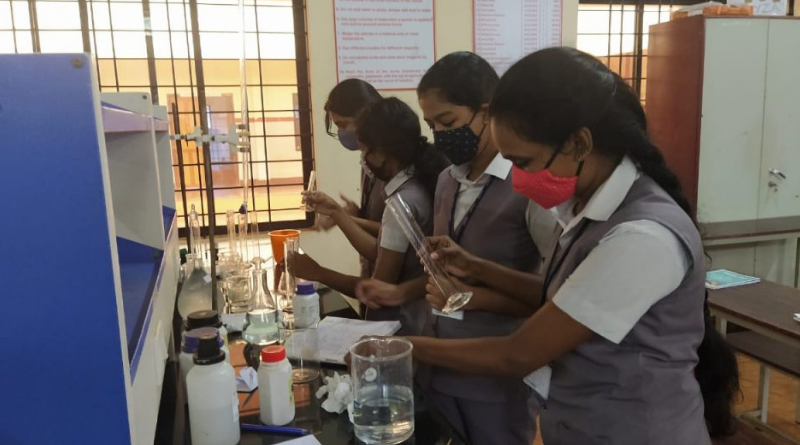 The Irrigation Department of Govt of Kerala has assigned the task of  pollution abatement of the Karuvannur rive to the CE Dept od  Vidya. Preliminary  lab tests associated with this work are progressing in the labs of the College under the supervision of faculty and staff of the CE and Applied Sciences Depts. Second year B Tech students from the CE Dept are also participating in the project. A few tests like temperature test, pH test and electrical conductivity test were conducted on site. In the labs, tests like biochemical oxygen demand (BOD), dissolved oxygen, chlorides, chemical oxygen demand (COD), NH4-N, nitrates, phosphates, total coliform and fecal coliform were completed for the first sample. 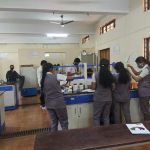 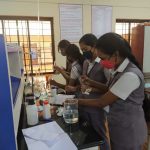 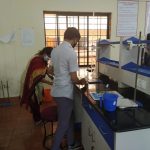 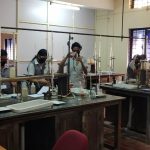 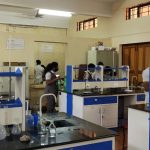 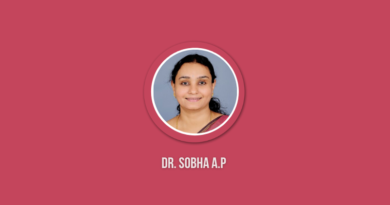 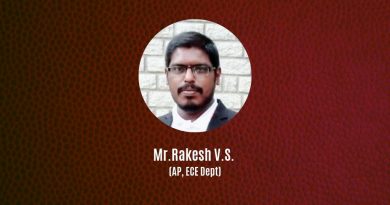 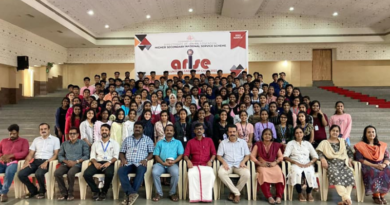