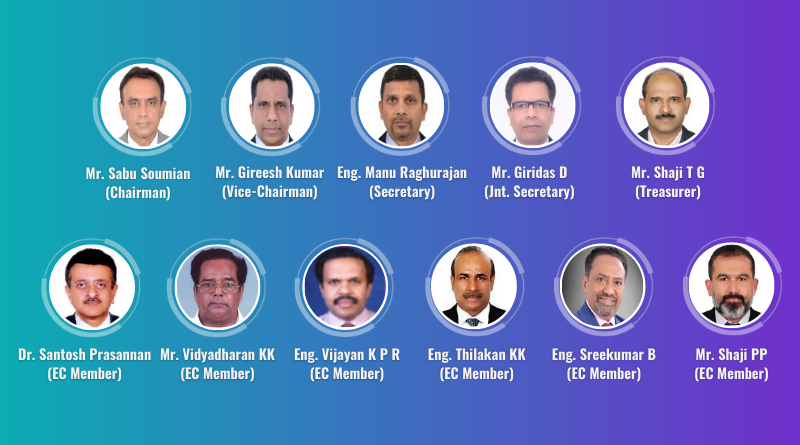 This philanthropic movement was started in 2000 which has already become an organization representing about 1200 Trustees who have been contributing in various capacities to provide a professionally focused educational system in the field of Engineering and Technology.

VICT is unique in its structure and operations. All institutions under the Trust are centrally administered by a 11 Member  Executive Committee (EC), which is democratically elected from amongst its trustees once every three years. An  election was held on 30 October 2022 to elect the EC Members for the next three year term.

After the swearing in ceremony of members, the Executive Committee for the term 2022 -2025 has been constituted with the following eleven members :- 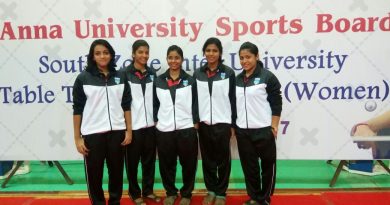 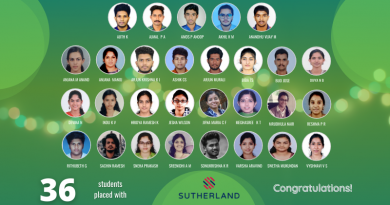 Wow! 36 Vidya students placed with Sutherland in one placement drive! 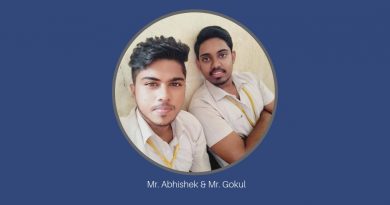