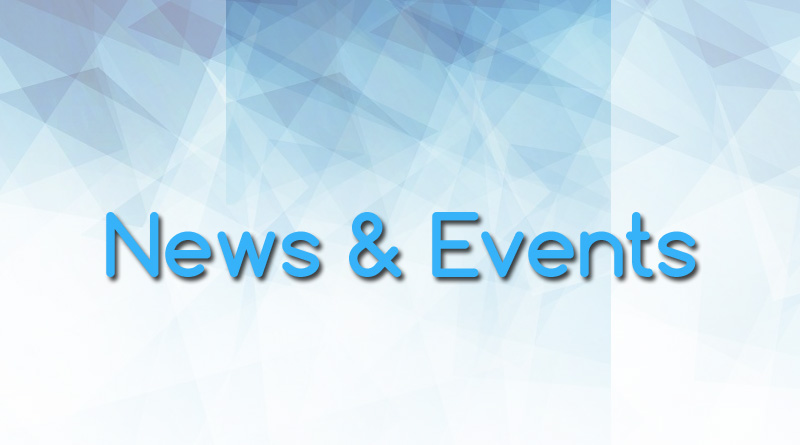 The ECE department technical chapters [ IE(I) , IETE, ISTE & AEC] together with Technophilia systems conducted a Two Day workshop on ” Android Application Development ” on 06.02.2015 & 07.02.2015 at Computer Centre in the Decennial Block. Program was inaugurated by Principal Dr. Sudha Balagopalan and presidential address given by Head of Department of Electronics and Communication Engineering Dr.S Swapna Kumar. The workshop started after the inaugural ceremony by Mr. Mahesh Buhasoor -Resource person from Technophilia systems. 5 student candidates were selected for another competition which would be conducted in IIT Bombay in March, 2015. The merited students were Abhijith K Shaji, Shaliya P S , Jineesh P J , Aravind and Reshmon C R. Those who would go on to win there will be the ultimate ones selected for the international competition that would be conducted in the US. The Android App Development Workshop was then concluded with a memento offered to Mr. Mahesh by ECE Assistant Professor Mr. Anil M, for his extreme efforts to reach out to us during the event. A vote of thanks was given by Mayur, and everyone left the room happy and satisfied with a CD containing the sample codes, study materials, inspirational videos and PDF documents for future learning. The entire workshop had given us a great, exciting and informative experience 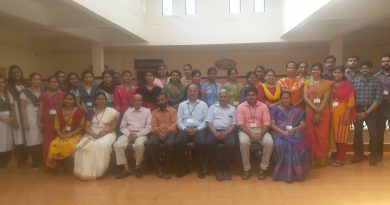 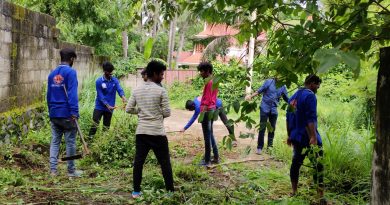 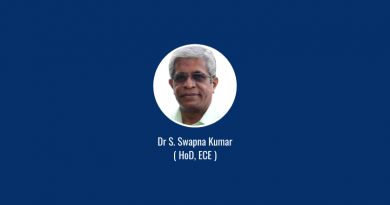