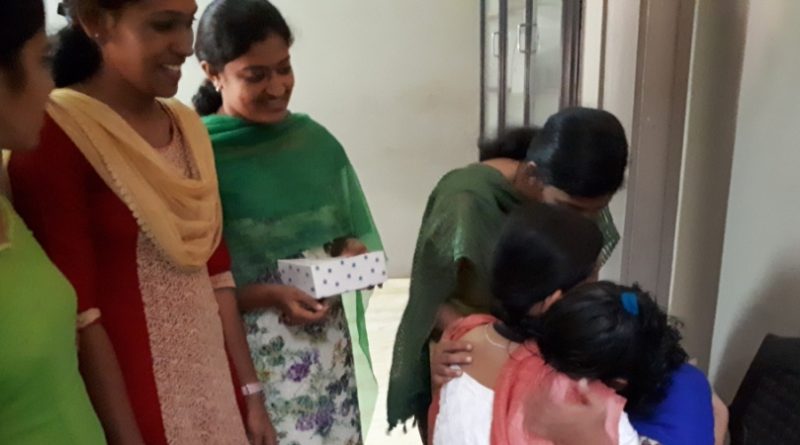 The students, faculty and staff of the MCA Dept of the College jointly organised a small charity work at Sree Parvathy Sevanilayam, Choolissery, on 16 March 2019. The Sevanilayam, working with the recognition of the Orphanage Control Board since 2000, is a rehabilitation centre for differently abled girls and women.

The initiative for organising such a charity work came from the students of S6 MCA batch (2016 admissions) and they planned every detail of the various activities to be conducted as part of the charity work. They collected money from among themselves and there was absolutely no compulsion to contribute any specific amount of money. From the very beginning, it was decided that the entire point of the work should be to give some moments of happiness to the unfortunate brothers and sisters staying in the Sevanilayam and awaken all participants about the fortunate circumstances in which all of them now lived.

With the money raised, the students contributed two kitchen racks and a few items like adult diapers to the center; they distributed some bakery items and fruits to the inmates; they planted a tree in the compound of the center. They, along with the inmates, staged several entertainment events like dance, music, magic, etc.

Incidentally, this year’s charity work was the ninth such programme the Dept had been organisiing every year. The first such programme was conducted in 2010 – 11. 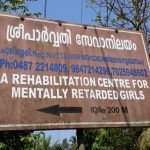 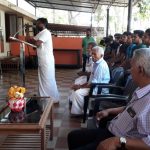 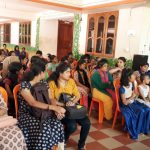 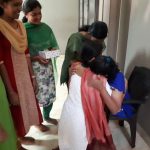 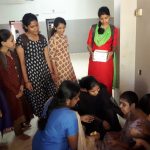 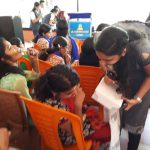 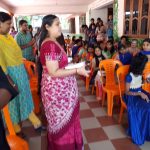 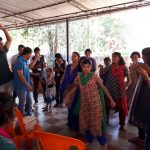 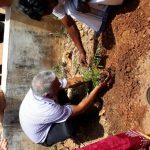 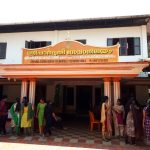 The MCA 2008-11 batch of students and staff visited Mar Kundukulam  Memorial Reasearch and Rehabilitation Complex, Peringandoor – 680 582 on 19 August 2010. As part of the Onam celebrations, a half-day interaction was arranged  with the inmates. The interaction included playing games with the children and participatiing in different cultural activities along with the inmates. 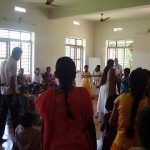 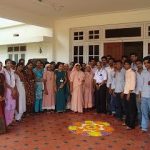 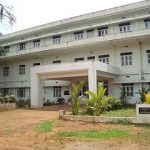 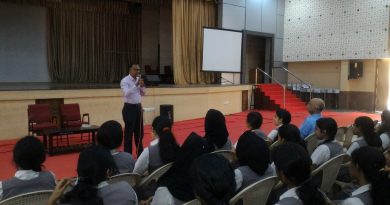 Participated & Presented a Paper on KUARC – 2016 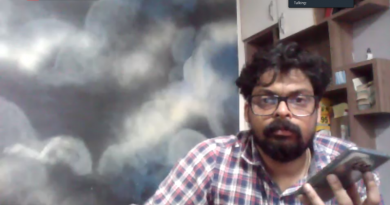