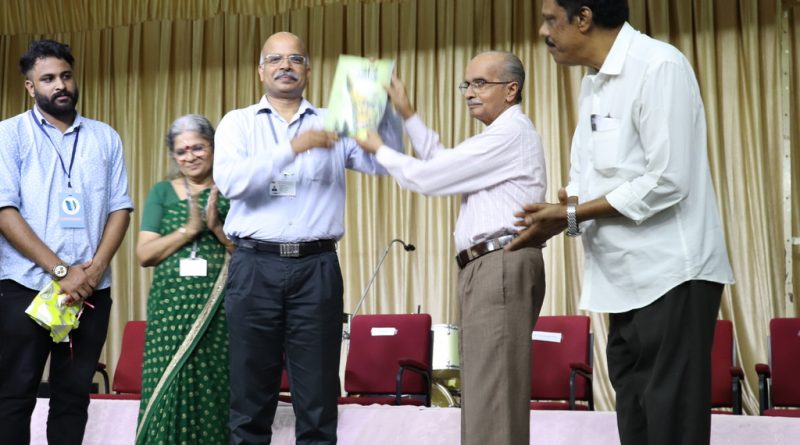 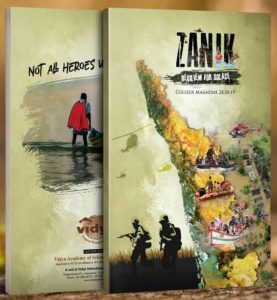 “Zanik”, the College Magazine 2018,  has been released in a brief ceremony held in the Auditorium on 2 August 2019.

The ceremonies began with an elegantly choreographed welcome dance by Vidya students which was followed by an enlightening welcome speech by Dr Sudha Balagopalan (Dean – Academics and Chief Editor of the Magazine). The presidential address was delivered by Er G Mohanachandran (Executive Director, VICT). Dr Sudha Balagopalan along with Sagar V S (Student Editor) handed over the first copy of the magazine wrapped in an envelope to the Principal to unveil the magazine. Er G Mohanachandran received the first copy of the magazine from the Principal. After the release of the magazine, certificates were distributed to “Vidhvangmay” Magazine Committee Members. As part of the ceremonies,  Souparna (S5 B Tech CE) gave a rendition of her own poem which had been published in the magazine. There were felicitations by Dr V N Krishnachandran (Vice Principal) and Adv Methil Venugopal (PTA President). Sagar V S (Student Editor) proposed vote of thanks.

The event was concluded with a  mesmerising musical performance by members of D’Medley, the Musis Club of Vidya. 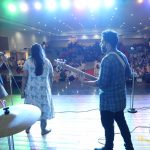 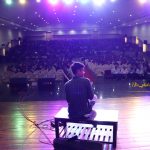 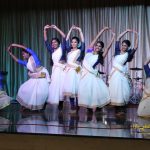