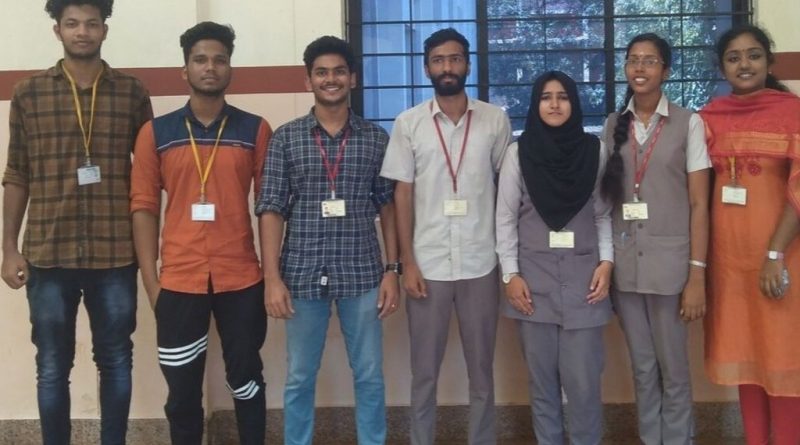 The students of Vidya elected a new set of office bearers for the Student Senate in a peacefully conducted College Union Elctions held on 22 August 2019. The elections were conducted strictly as per the relevant circulars of APJAKTU and as per the orders issued by the Honorable Courts and the State Govt, and following procedures laid down by J M Lyngdoh Committee. Dr V N Krishnachandran, Vice Principal, acted as the Returning Officer and Dr  Susanth C (Asso Prof, AS Dept) as the Assistant Returning Officer for the conduct of elections. The student representatives of the various classes were elected in the fore-noon and these representatives assembled in the Main seminar hall in the after-noon to elect the office bearers.

(As per directions of APJAKTU, elections to the posts of University Union Councillors were not conducted.) 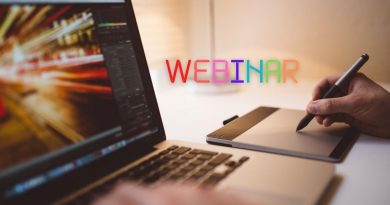 ME Dept student participates in a one-day webinar 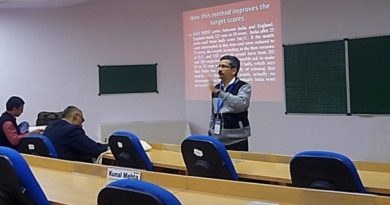 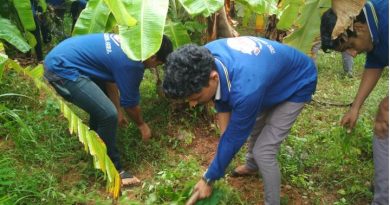 NSS volunteers do some domestic cleaning!