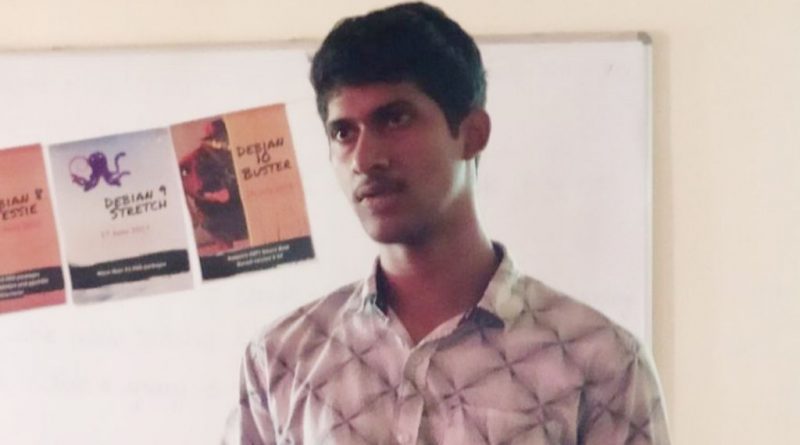 Abhijith Sheheer (S3 B Tech CSE A) has successfully created and uploaded a package into Debian. The package he  created is known as “node-isarray”, a NodeJS library which is a dependency of many other packages. The package is now available in Debian’s unstable repository for everyone to download and install. It’ll later be included in Debian’s new versions. With this, Abhijith has become a Debian Sponsored Maintainer, the title given to new package maintainers (see wiki Debian). More information on the package is available HERE.

Abhijith was introduced to Debian packaging through a previous packaging workshop conducted by FOSSers in Vidya handled by Pirate Praveen who also helped Abhijith upload/sponsor this package. 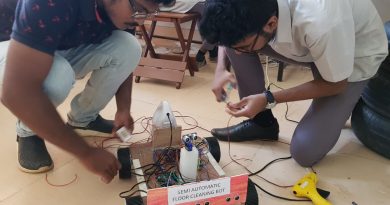 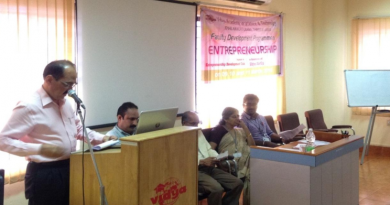 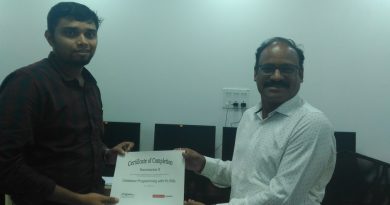