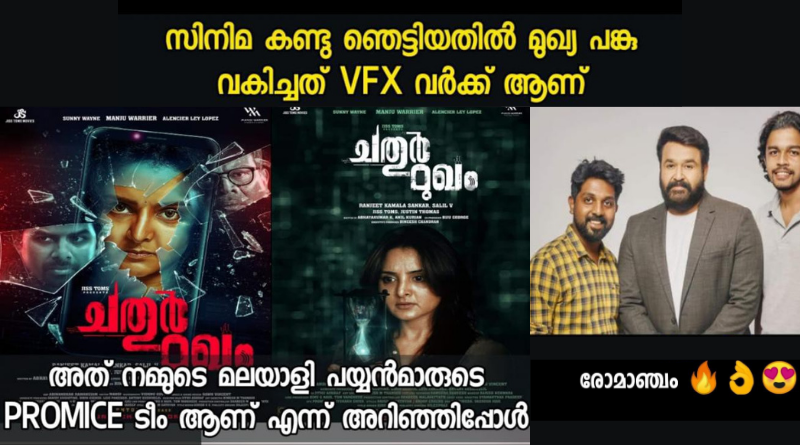 Two alumni of Vidya are making rapid strides in their career in visual special effects (VFX).

serving as the Visual Effects Producer, have created the special visual effects in the recently released Malayalam movie Chathur Mukham  directed by Ranjeet Kamala, Sankar and Salil V (click HERE to see the full details of the cast and crew of the movie).

According to IMDb (Internet Movie Database) records available HERE, Chathur Mukham is the eighth movie Mr Gokul Viswam has been serving as the Visual Effects Producer. 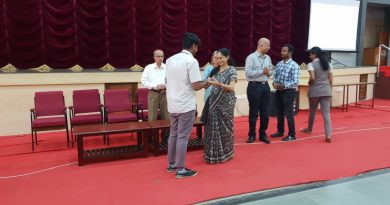 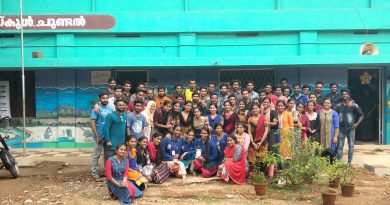 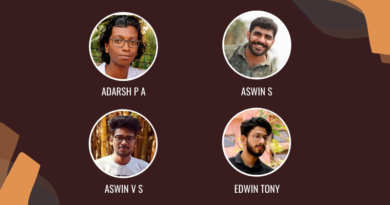