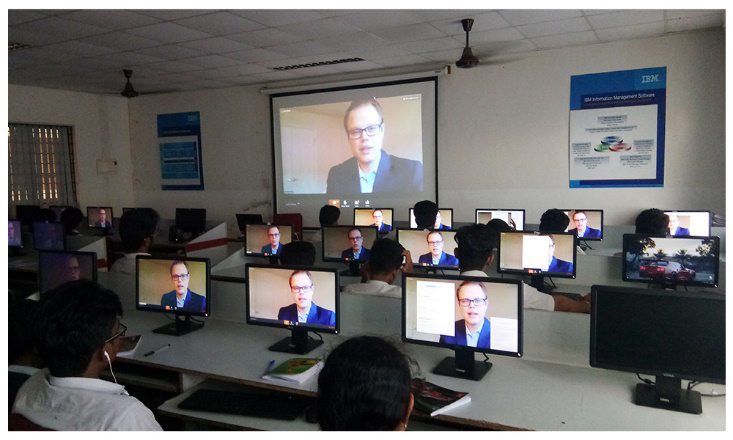 Vidya International Charitable Trust (VICT) has facilitated a greatly valued US Industry Collaboration with VCAIR (Vidya Centre for Artificial Intelligence and Research) on AI & API products through Mr Nidhin Kadavil, Business Intelligence and Data Warehousing Lead, and Mr Travis Nixon, Data Scientist & AI Consultant. Mr Nidhin Kadavil is the initiator and the main source of this collaboration. To introduce the collaborative project works, Mr Travis Nixon offered a webinar on the topic “AI Today and Tomorrow”. VCAIR hosted the webinar live over both the Vidya campuses at Thrissur and Kilimanoor on 20 March 2019 at 4.30pm IST for 700+ participants.

Mr Travis provided a clear introduction about what is AI and areas where it could be enforced which include education, health and business. A polling scheme was included in this session where the participants voted for the answers to questions. Mr Travis was patient enough to answer the students’ enquires about the AI field in today’s world. Also he explained about two case studies  that included NETFLIX and BLOCK BUSTER. His presentation depicted an idea of how fast AI is growing. Those students who are creative and who have good knowledge in AI and Machine Learning can definitely look for AI projects. He has also discussed about a few projects on which they were working.

Mr Travis also highlighted their collaborative handshake with the institution in near future and made the first announcement for a Datix Hackathon contest which would begin on 5  March 2019. The Hackathon contest aims at scrutinizing and finding the best teams that can take the projects from Datix. The winners will be awarded with cash price.

Around 700+ students and faculty members form various departments in both the campuses participated in the interactive webinar. The arrangements were provided for both common display as well as one-on one interaction.  The students were inspired by the clear and informative session of Mr Travis and also motivated to register for the upcoming Hackathon. 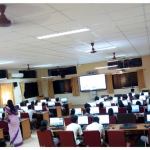 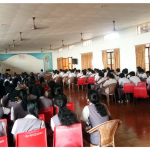 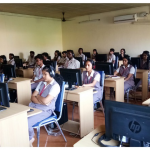 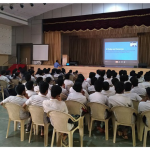 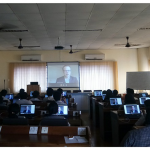 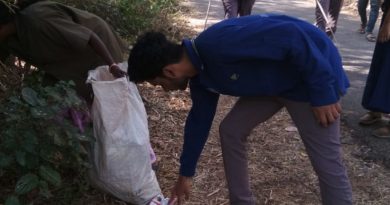 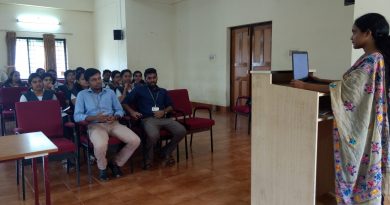 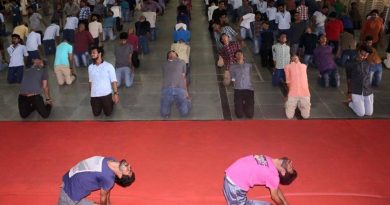